Plans for Southsea’s new sea defenses have been given a boost as Portsmouth City Council’s Conservative administration confirmed proposals to bring forward plans to allocate £6m of funding to the project.

The bulk of the money for the scheme will come from central government but the council is required to provide a proportion of the funding, reported the Council.

The plan is part of proposals being drawn up for the council’s capital budget which invests in a range of infrastructure schemes throughout the city like buildings, rather than the day-to-day running of council services that have to be paid through a separate revenue budget.

Stretching from Long Curtain Moat to Eastney Barracks, the Southsea Coastal Scheme will help to protect over 8,000 homes and 700 businesses from major flood events while protecting the heritage that is so important to the people of Portsmouth.

“Allocating extra money to the coastal defenses now will mean more funds area available for other big infrastructure projects in future years,” the Council said. The council is also applying for funding from other sources, including the Solent Local Enterprise Partnership, to allow the inclusion of further enhancements to the seafront.

Councillor Donna Jones, Leader of Portsmouth City Council said: “This money would be used to ensure that we create something that we and future generations can be proud of. Our proposal will also give central government the confidence that we are fully behind the scheme, helping us to secure other significant external funding to allow us to build the defenses.”

The funding proposal will be brought to Full Council in February 2018 for approval. The team delivering the project will be engaging with the public again on design ideas in early 2018, followed by further consultation on the proposed scheme later in the year. 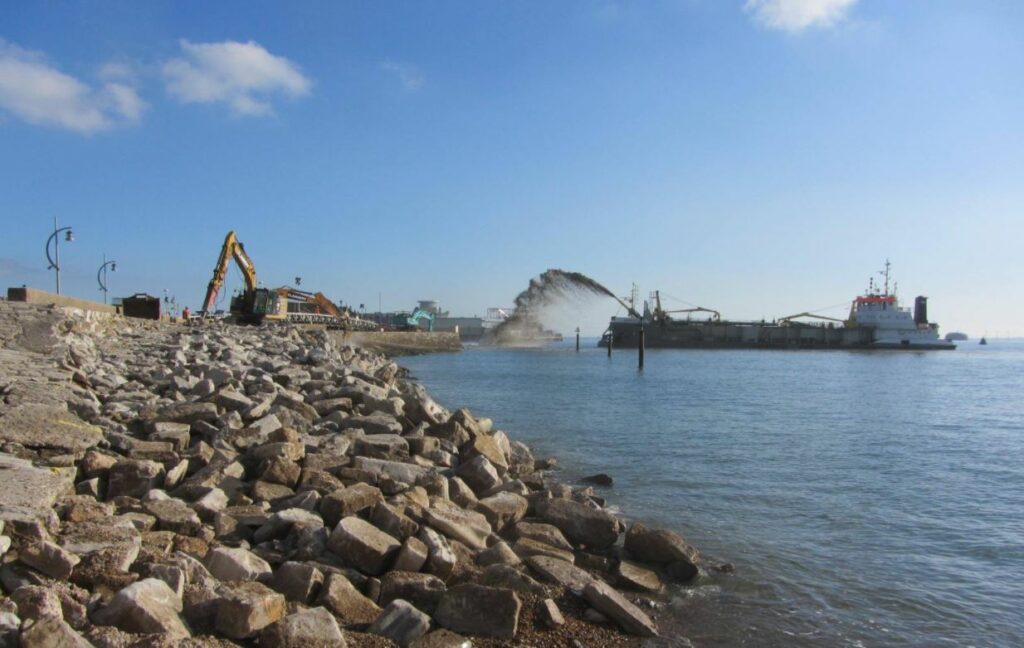