Sand pumping operations for the City of Isle of Palms restoration project are finally underway, the city said in their latest announcement.

This major coastal protection scheme, worth $11.8 million, is being undertaken by the Oak Brook based dredging contractor Great Lakes Dredge and Dock Company (GLDD).

In September 2017, the city held the pre-construction meeting with representatives from the City’s Coastal Engineer, Coastal Science and Engineering, and GLDD.

Weather and maintenance may affect the project’s progress, but the goal remains that the work will be completed by approximately the end of March. 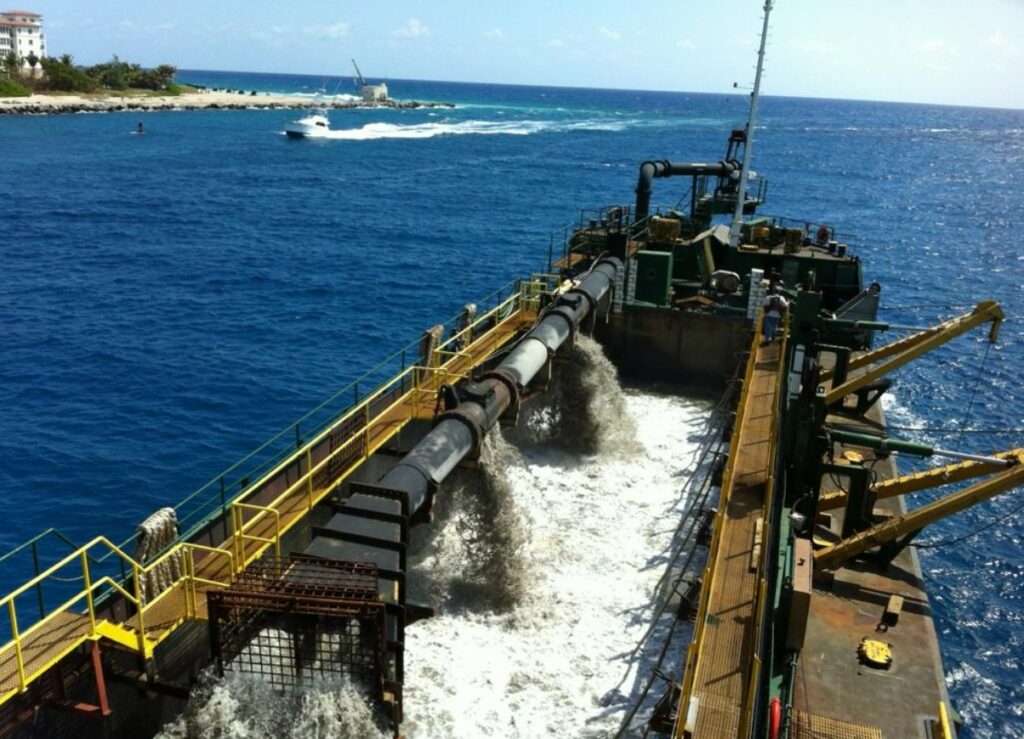