The Pointe Seraphine Berth One extension was formally opened on January 13, welcoming Royal Caribbean’s Anthem of the Seas, the first-ever mega ship to visit Saint Lucia.

The upgrading of the cruise facility was undertaken by the Saint Lucia Air and Sea Ports Authority (SLASPA), in keeping with the government’s outlook for improving the tourism product, and in response to several calls by cruise lines to accommodate larger vessels.

Acting General Manager of SLASPA, Daren Cenac, said that internal research indicated that both classes of vessels had parameters greater than that of the design capacity of  the previous berths at Port Castries.

In welcoming the new $18.8 million investment, the Prime Minister, Allen Chastanet, said that this is just the beginning of several other investments in tourism.

The Point Seraphine Berth 1 Extension is expected to significantly impact not just the local tourism sector but the national economy as a whole, the Government of Saint Lucia said in their announcement.

Construction spanned eleven months and was undertaken by Ballast Nedam International Projects, with construction oversight and management supervision being provided by the local company, Engineering Construction and Management Consultancy Ltd. 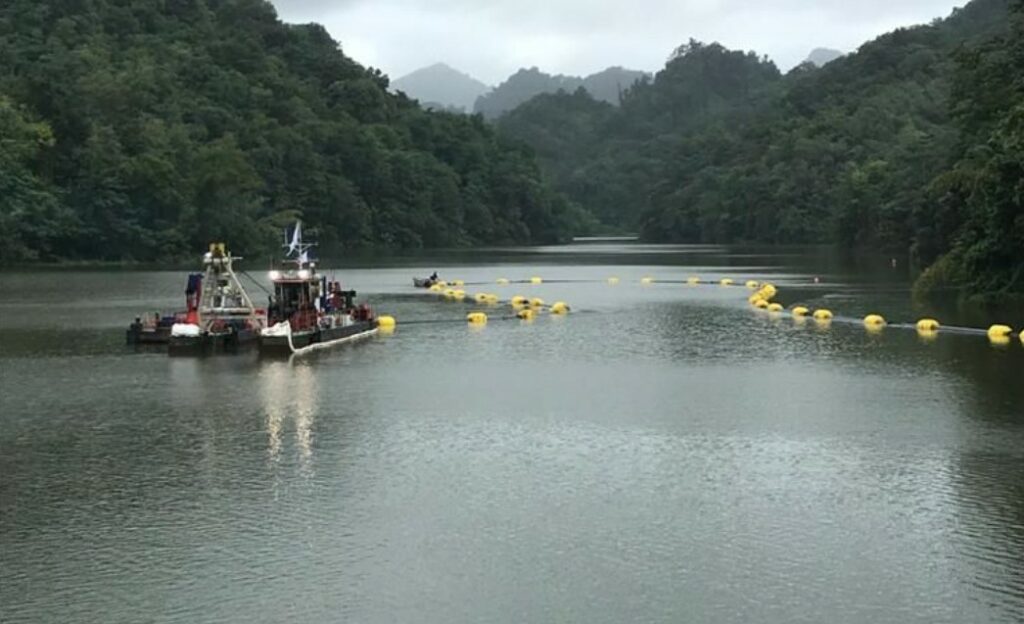