It is expected that the Flinders Ports’ Outer Harbor Channel Widening Project will begin in Autumn 2018, avoiding dredging in summer when seagrass is more susceptible to damage from turbidity impacts, Flinders Ports said in their latest announcement.

The project will involve removing 1.55 million cubic meters of material from the shipping channel and placing it 30km offshore. That volume is approximately half the amount of material that was removed from Outer Harbor in the 2005 Channel Deepening project.

Vincent Tremaine, CEO of Flinders Port Holdings, stresses that this project is absolutely essential to protecting the import and export industry that contributes so greatly to South Australia’s economy.

“The Flinders Adelaide Container Terminal is the only container terminal in South Australia. Without widening the channel to accommodate these new larger vessels, containerized trade and cruise shipping will omit Adelaide from their shipping calls,” Mr Tremaine said.

“This will be an economic disaster with exports decimated, imported products increasing in cost and major job losses both directly at the port but with far greater flow on impacts as businesses close, downsize or move interstate.”

“For those businesses that survive the loss of container shipping, their containers will have to be moved by road or rail to and from Melbourne at a high cost both to the importers and exporters, but also to the environment. Hundreds of thousands of additional truck movements will be necessary.”

Currently, South Australia is the only capital city in Australia that does not have a port that can accommodate these larger ships. In 2014, the port saw 37 ships exceed the design width of the channel.

In 2017, the number jumped to 312 and the ships continue to increase in size, demonstrating the need to be able to accommodate the rapidly increasing trend of Post Panamax sized vessels.

As such, it is critical that the project proceeds now, noting that lodgement of the Development Application occurred in July 2017, Flinders Port said in their release. 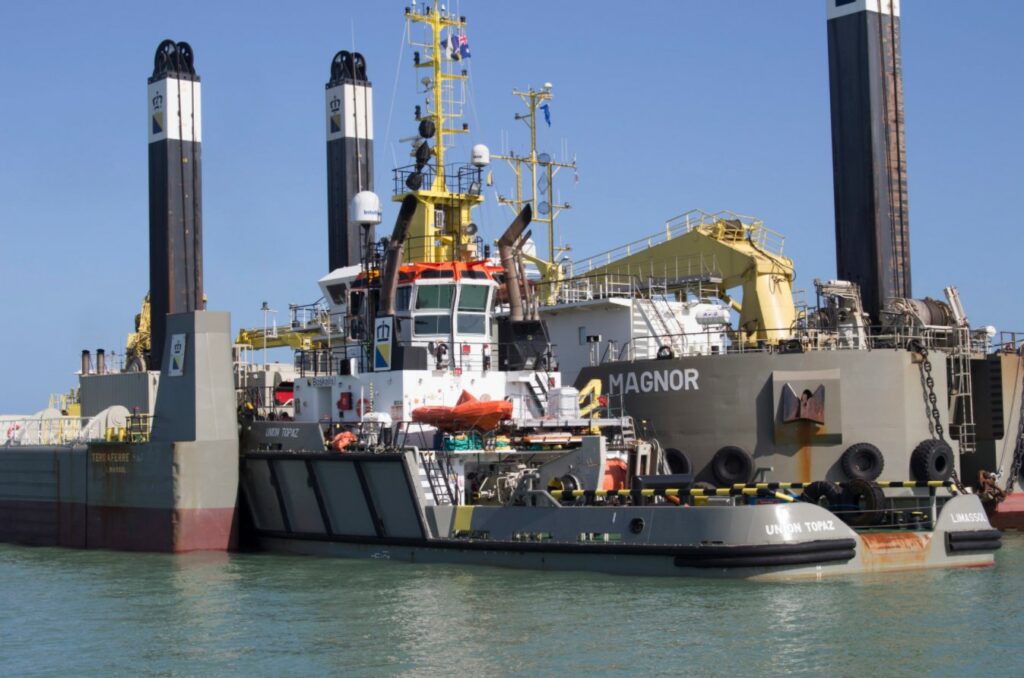