A cruise terminal will be inaugurated in Visby on April 29, with intensive preparations now underway to boost Gotland as a destination.

The number of passengers will double as early as 2018, the company said in its latest release.

Since winter 2016 about 130,000m3 has been dredged to achieve a depth of water of 11m. The land area at the quay is 12,000m2 and accommodates everything from the terminal building to parking places for transfer buses and taxis.

“Two cruise ships of up to 340m can dock at the quay at the same time. And the land area will have room for 20 buses at the same time,” reports Harald Grottvik, project manager for the cruise quay.

The first cruiseship will arrive in mid-April, so it is a busy time for CMP’s terminal manager Henrik Ahlqvist.

“We will receive 70 arrivals with some 90,000 passengers in 2018. This can be compared with 2017 when Visby had 59 arrivals and some 40,000 passengers. The increased number of passengers is linked with the fact that we can receive larger ships at the new quay,” he said.

Whilst destinations such as Stockholm, Tallinn and St Petersburg dominate the Baltic services, at the same time there is major interest in detours to smaller ports, such as Visby. 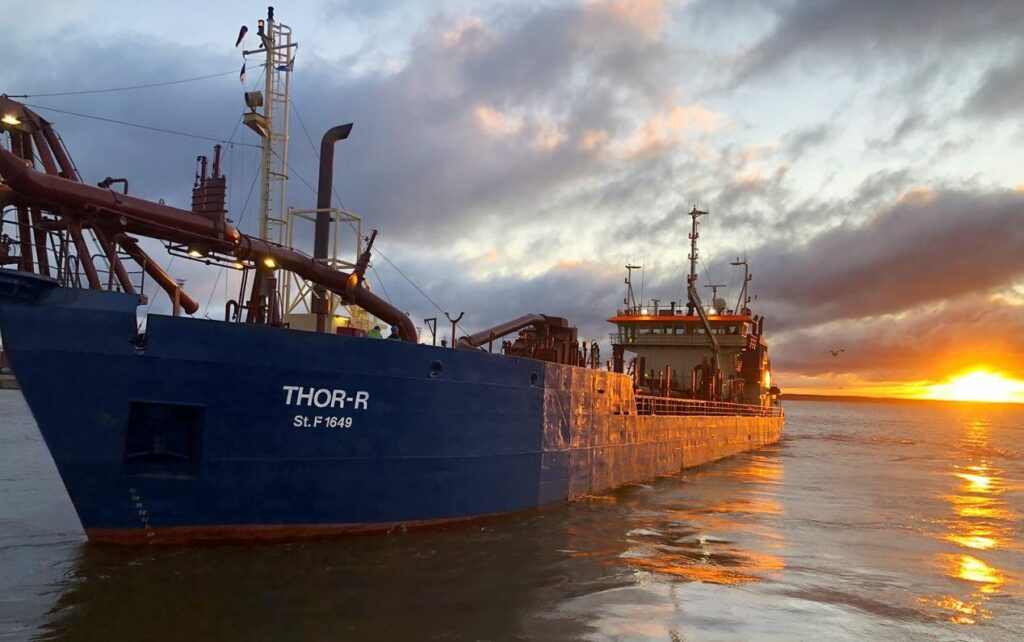