The port loaded 539 vessels including 191 Panamax ships (35%) and 46 Capesize ships (8%), twice as much as in 2016. The 289 meter long Star Pauline was the largest vessel handled at the berths of Vostochny Port, according to the announcement.

Another significant achievement was that the port completed dredging works at the cargo berth No 51 (Phase 3 of the Coal Terminal Development Project) in 2017, making more space for the bulk cargo carriers with deadweight of up to 180,000 tonnes to berth.

During the 3rd Eastern Economic Forum, Vostochny Port presented its Phase 3 project and signed a number of agreements including a trilateral memorandum of understanding for the arrangement of specialized equipment assembly for Phase 3 and commissioning works. 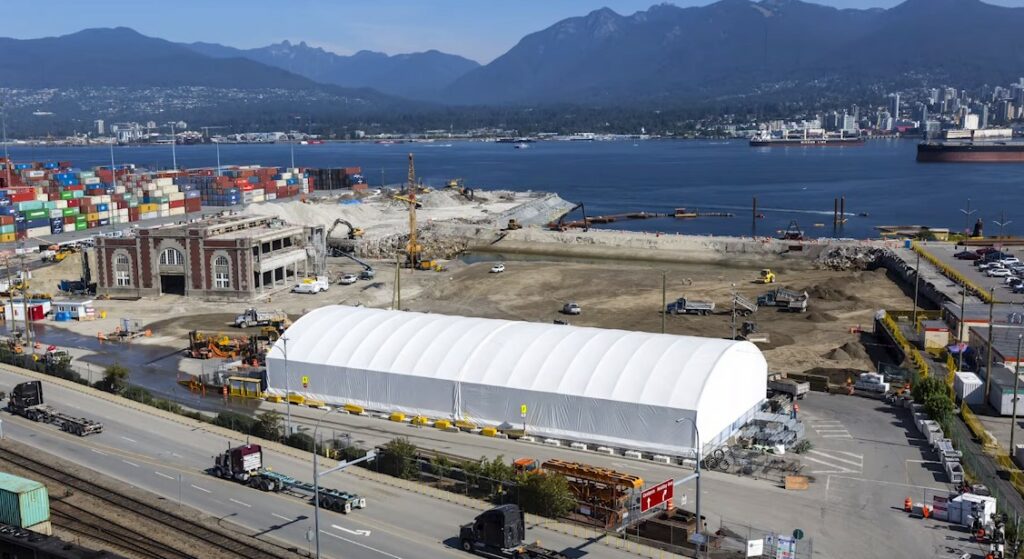