The Peninsula Chamber of Commerce has called on the Central Coast Council to formulate a long-term strategy to renourish and restore the beachfront at Ocean Beach south of Ettalong Point including rock packing and promenades.

“It is no longer practical to wait for Mother Nature to reinstate the old beach profile,” said Chamber president Mr Matthew Wales.

“Over the last 12 months, it has been clearly evidenced that tinkering with dune vegetation and shifting sand around with excavators has been largely useless and a waste of money,” Mr Wales said.

“The council needs to get serious about tying in the dredging of the Ettalong Channel with major beach renourishment south of Ettalong Point as part of a permanent solution to the ongoing coastal erosion,” he added.

“This may mean that we have to consider rock packing of the foreshore and major promenading between Ettalong Point and Ocean Beach Surf Club.

“The chamber is calling on the council to get on with the job and put some serious money aside to fix the problem along with the Ettalong Channel dredging,” Mr Wales concluded. 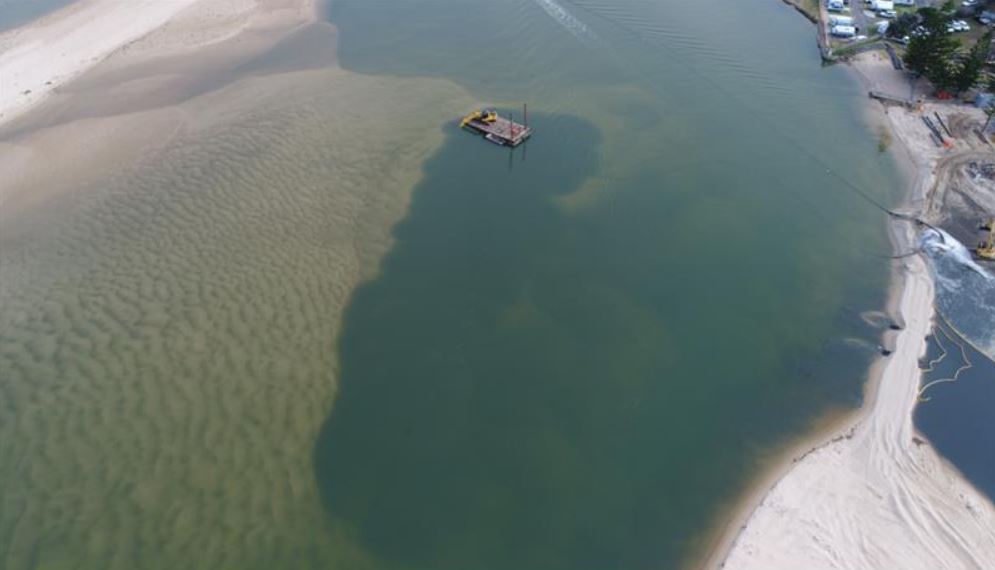