The Department of Marine and Coastal Resources has addressed erosion along 559 kilometers of coastal areas in Thailand, NNT- National News Bureau of Thailand reports.

The Director-General of the Department of Marine and Coastal Resources, Jatuporn Buruspat, said that erosion preventive measures have been taken in 18% of the country’s coastal areas.

Mr. Jatuporn also added that about 145 kilometers of Thailand’s coast are still affected by erosion.

He continued that the department is preparing new measures to better address the longstanding issue of coastal erosion, including beach nourishment, reforestation, installation of pillars to support mangrove growth, and construction of more breakwaters. 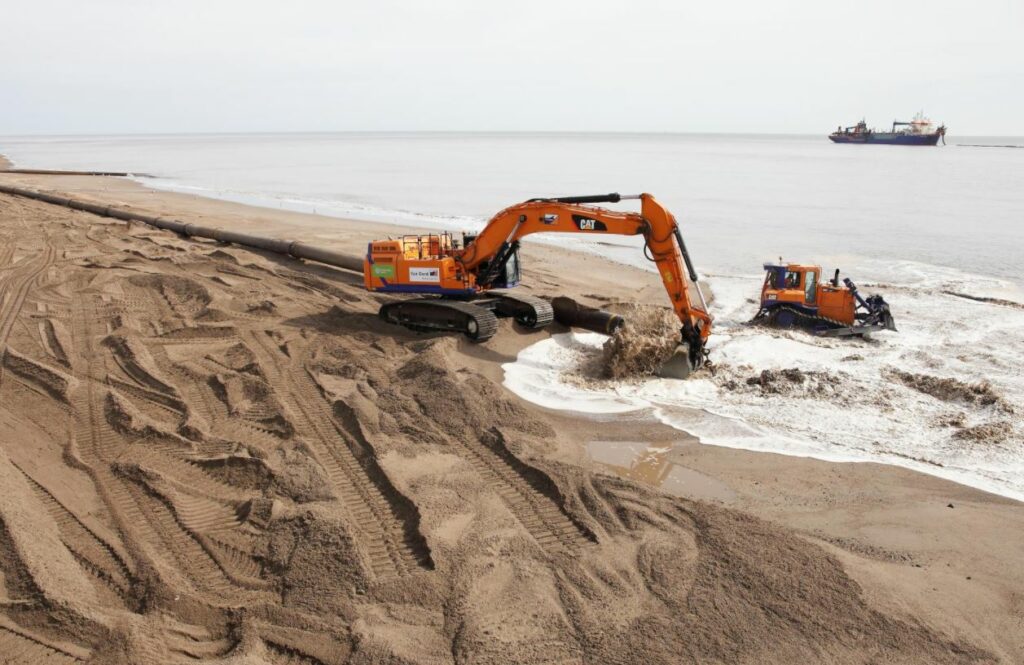