Mackley has completed works the Coldharbour Flood Wall Remediation and Foreshore Protection project on the River Thames, the Isle of Dogs.

The 11-week project is one of several being carried out by the Thames Estuary Asset Management 2100 program (TEAM2100).

The TEAM2100 program involves looking after all the flood defense assets along the tidal Thames, from Teddington in Middlesex out to the Kent and Essex coasts. An integrated delivery team consisting of the Environment Agency, CH2M, Balfour Beatty and selected partners (including Mackley) is tasked with its delivery.

Due to constrained access from the landside the works were carried out from the river, with materials delivered to the opposite, south bank and a short distance upstream where access is easier. Materials were then transported by a barge to the foreshore as required.

Because of the tidal nature of the site, and with a tidal working window of just two hours, works had to be strictly timetabled to ensure progress was ongoing. The barge was anchored at the works site each day and supported by a safety boat which was present at all times when work was taking place.

According to Mackley, the existing sand bags at the base of the wall have been removed, along with the horizontal timbers and any others that required replacement, and the timber piles on the foreshore were cut off for recycling.

27 new three-meter piles were placed at low tide at a rate of 10 per hour. A small vibration piling hammer was used to reduce noise and disturbance to people living in adjacent properties.

The foreshore protection works involved the placement of Kyowa rock filter bags at the foot of the river wall. The Kyowa system is designed to give protection from scour damage to riverbanks, shorelines, bridges and other structures, while at the same time benefiting the surrounding environment.

The new timber fenders were then installed, with reclaimed beach groynes used as the material for these.

Brickwork remedial works involved pointing and replacing some bricks. To maintain the aesthetic appeal of the river wall, the team sourced imperial measure bricks of a similar type to the original, from a local reclamation yard. Further works to the downstream adjacent wall are currently taking place. 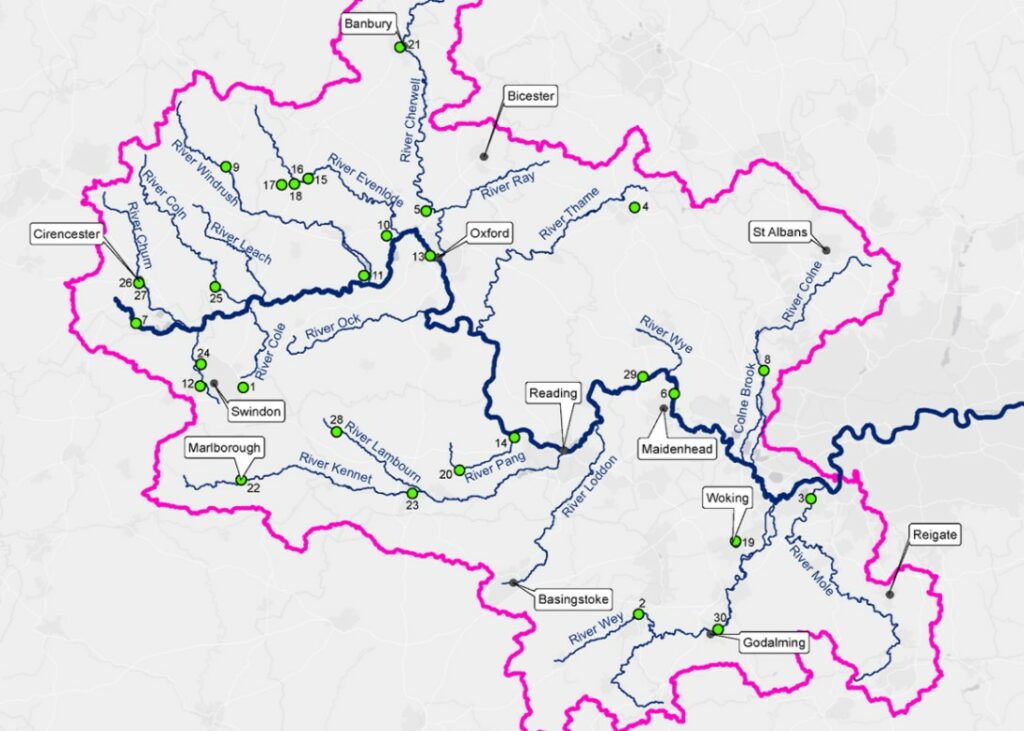