The State of Ohio and the U.S. Army Corps of Engineers have settled a lawsuit filed over the dredging of the Cleveland Harbor and Cuyahoga River shipping channel in 2016, cleveland.com reports.

The settlement, noted in a document filed in federal court yesterday, requires USACE to cover the cost of placing sediment from the harbor into containment dikes in 2016 and 2017.

USACE previously argued the sediment could be dumped into Lake Erie, saying it would not harm the lake’s ecosystem.

Ohio EPA spokeswoman, Heidi Griesmer, said that they are happy to put the dispute behind them. “We hope to work cooperatively with the U.S. Army Corps of Engineers in the future,” Griesmer added.

USACE has already received a water quality certification for its 2018 dredging project and will place dredged sediment into containment dikes, cleveland.com informs. 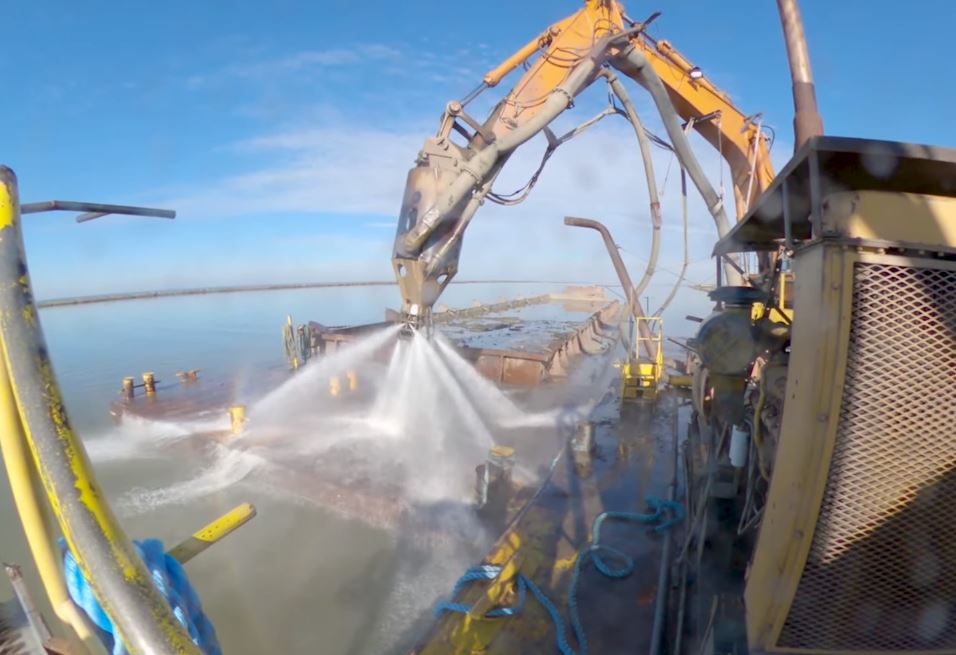