By an overwhelming majority, residents of the North Sea Beach Colony voted on Saturday, March 3rd, to begin taxing themselves to replenish their disappearing beach, the Town of Southampton, NY, informs.

Those closest to the water, areas along Little Peconic Bay, will pay a larger share of the expense, the town said in its release.

“Twelve homeowners will pay an increased tax rate of $1.10 per $1,000. of assessed value. The average waterfront homeowner could see an increase of approximately $1,000. per year,” according to the press release.

Fifty homeowners who live farther from the coastline will pay .70 per $1,000. Those homeowners will see on average an increase of about $500.

The North Sea Beach Colony is located at the end of North Sea Road and loses about 7,500 cubic years of sand each year.

The beach sand replenishment project for the North Sea Colony Beach Erosion District could begin by the end of the year. 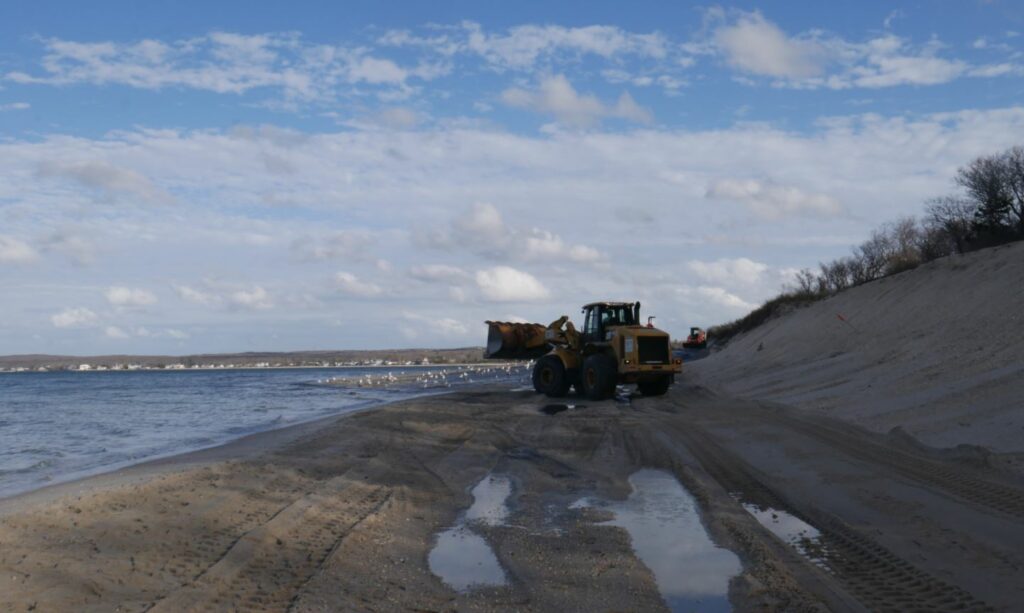