Team members also included their colleagues from New York and New England Districts, according to the official announcement.

The visit started and ended at the Philly District offices at The Wanamaker Office Building, but team members also got out to an active construction site associated with the project. 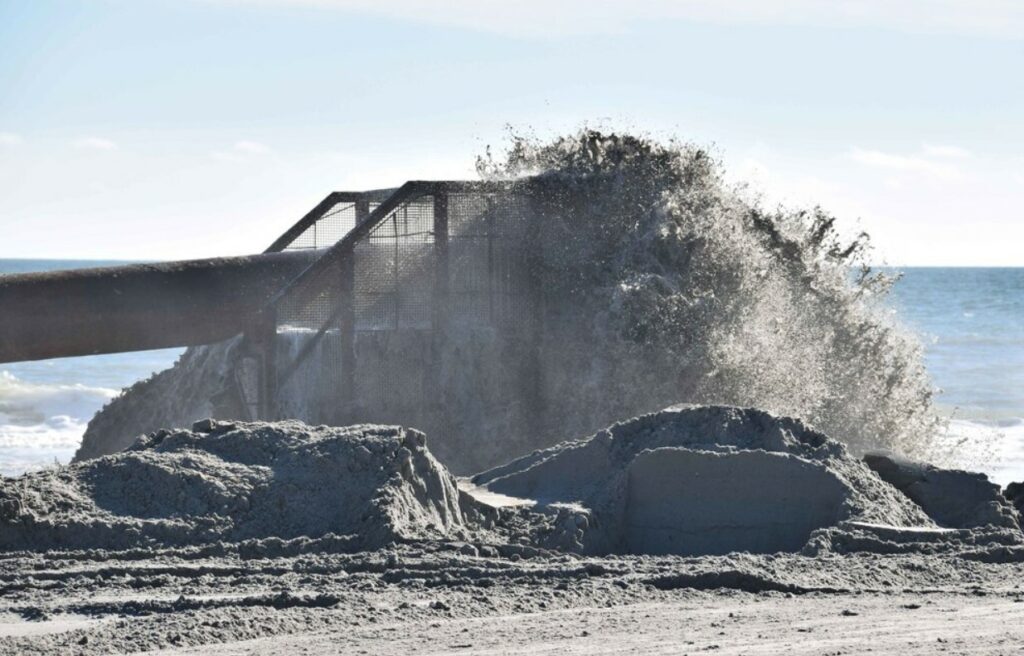