The Gdansk Port Authority (PGA) said in their latest announcement that they will soon select the contractors for the fairway dredging and quay modernization works, worth $292 million.

PGA has already started accepting bids for the work – receiving three for the dredging work in the inner fairway and seven for the first stage of conversion on the quay.

These new investments are part of a wider project named ‘Modernization of the fairway, quay expansion, and improvement of the conditions of navigation at the Inner Port in Gdansk’, and will be funded by the Connecting Europe Facility (CEF).

The first part of the contract, set to be completed within 67 weeks, involves the expansion of almost 400 meters of quays as follows: the Postojowe Niskie Quay/BON Base, Wislane Quay and Szczecinskie Quay.

Regarding the second stage, Vice-President of the Board and Director of Infrastructure at the PGA Marcin Osowski, said: “In the second part of the tender, the contractor will carry out dredging work in the inner fairway over the section from the entrance to the port, through Zakret Pieciu Gwizdkow and the turning area by the Gorniczy Basin to the turning area by Polski Hak.”

“The work will include ferromagnetic testing, dredging work with escarpment shaping, and bottom reinforcement.”

The contractor will have 124 weeks to finish these tasks, PGA said in its statement.

The majority of the projects financed from CEF will be completed by the end 2020. 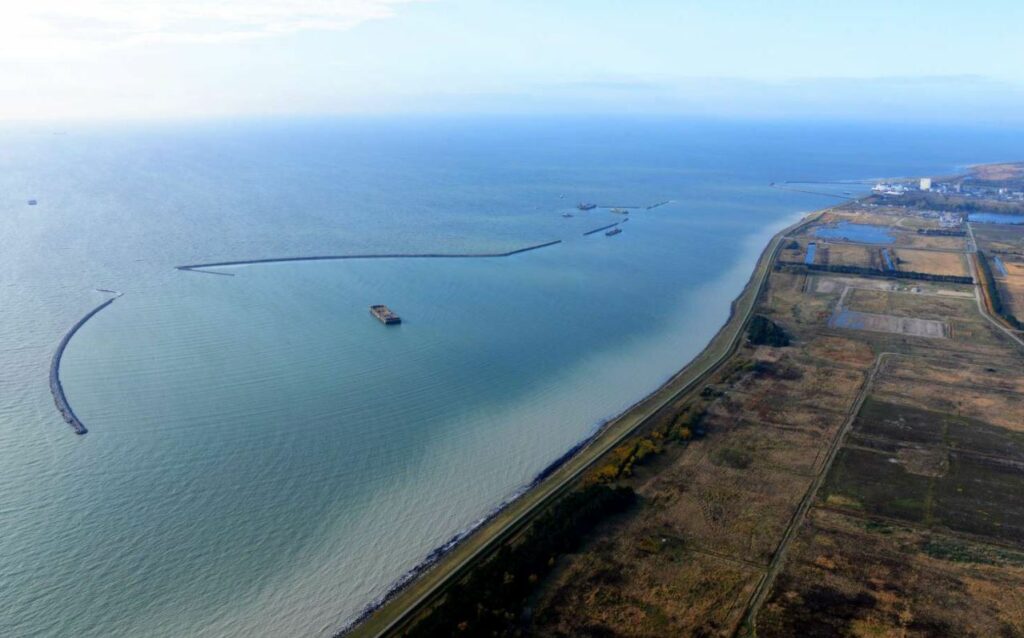