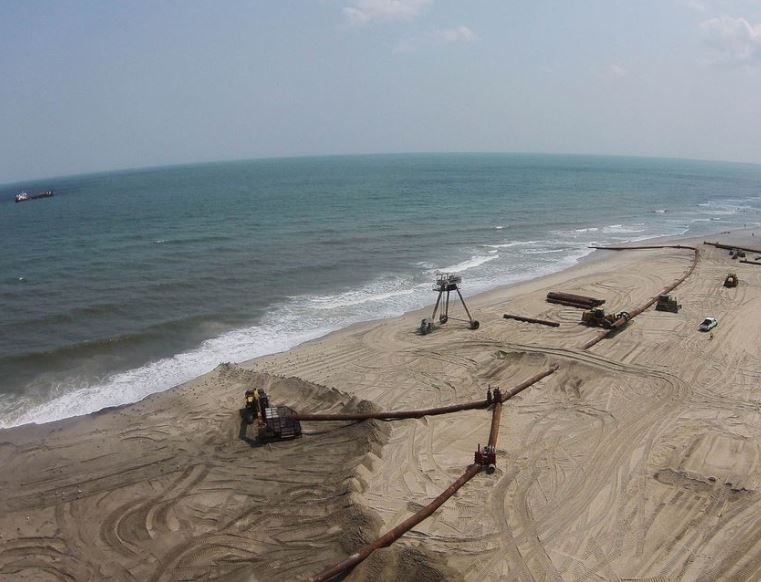 Great Lakes Dredge and Dock Co., based on Oak Brook, Ill, has completed an $18.4 million project to rebuild storm-damaged beaches and dunes in southern Long Beach Island while creating a safe navigation channel for nearby Little Egg Inlet.

As a result, the Department of Environmental Protection (DEP) will place a request with the U.S. Coast Guard to mark the boating channel for the inlet, a major thoroughfare for boat traffic between southern Long Beach Island and Brigantine that had never been previously dredged.

“This is an important project that served the two-fold purpose of repairing beaches and dunes to better protect communities on southern Long Beach Island from storms while clearing shoals that forced the Coast Guard last year to declare Little Egg Inlet unsafe for boating traffic,” said David Rosenblatt, the DEP’s Assistant Commissioner for Engineering and Construction.

According to the DEP, work was completed March 2, followed by demobilization and removal of equipment by the Great Lakes.

In total, GLDD removed some 700,000 cubic yards of sand from the inlet to create a channel that is 24 feet below mean high-tide. The sand was used to repair beaches and dunes in Holgate and Long Beach Township.

The sand was placed along beaches and on dunes from Ocean Street in Beach Haven and south through Long Beach Township, repairing areas that sustained erosion as the result of storms that occurred since the U.S. Army Corps of Engineers completed a $128 million beach and dune construction project that encompassed much of Long Beach Island.

Little Egg Inlet is one of the widest inlets in New Jersey and is heavily used by commercial and recreational fishing vessels, private boats and other craft that use the inlet to access Barnegat Bay, Great Bay and the Intracoastal Waterway. Little Egg Inlet is extremely dynamic, with shoals constantly shifting with the seasons. 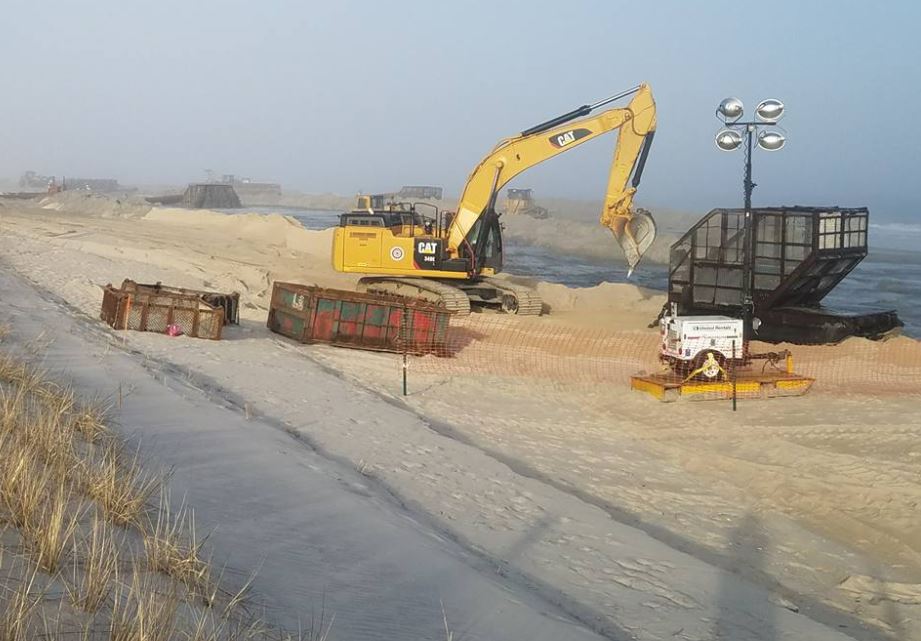