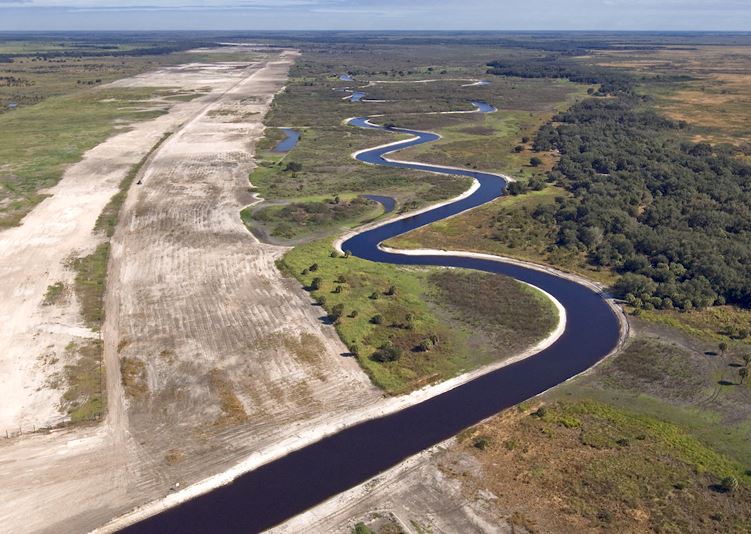 The U.S. House of Representatives yesterday passed by voice vote Rep. Darren Soto’s bill, the Kissimmee River Wild and Scenic River Study Act of 2017 (H.R. 3961), which would designate Central Florida’s river and its tributaries in the state of Florida for study under the National Wild and Scenic Rivers System.

“This is a major victory for our community and for our state,” stated Rep. Darren Soto. “The historic Kissimmee River is not only the heart of Central Florida’s water drainage route, it also serves as the headwaters for our iconic Everglades and it is home to many of Florida’s endangered species.”

“Over the past year, we have worked tirelessly to advance this legislation to safe guard our ecosystem. I want to thank Chairman Bishop, Ranking Member Grijalva, and colleagues in the House Committee on Natural Resources on both sides of the aisle for supporting Florida’s waterways.”

After decades of restoration and spending nearly $1 billion for the Kissimmee River Restoration Project, the river has significantly improved over 63,000 acres of wetlands within the watershed and reestablished an environment suitable for fish, wildlife, and the wetland plants.

H.R. 3961 protects this investment by starting the study that would include the river in the Wild and Scenic Rivers Act designation.