Senator Schumer said that the project will cost a total of $14,198,850, and will be funded entirely by the Federal Emergency Management Agency (FEMA).

The New York Senator explained that repairs and improvements to this infrastructure have been desperately needed for years after the seawall was severely damaged by repeated flooding, erosion, ice flows, and Tropical Storm Irene.

“Troy is experiencing a resurgence; I am proud of both the role I played to deliver the millions in funds needed to help get this project underway and the tireless efforts of Mayor Madden and former Mayor Lou Rosamilla, without which this project would not be moving forward,” said Schumer.

“I know that the completion of these renovations will spur further investment in the Troy waterfront by ensuring that businesses and residents are protected from the storms of the future, and I promise to keep fighting tooth and nail to ensure that Troy and cities across Upstate New York have the resources they need to repair and protect their infrastructure for generations to come.”

The wall was initially constructed in 1922 and underwent repairs in 1978, 40 years ago. Climate change, increased ice flows, erosion and other naturally occurring events like Tropical Storm Irene, deeply damaged the wall, and severely compromised the integrity of the seawall, which also protects sewer systems and stabilizes a nearby building.

The construction along the waterfront will further develop the area and provide more housing opportunities, including the One Monument Square project, The Hudson and Dockside Lofts projects, Riverfront Park North expansion, and upgrades to the Troy Dock and Marina. 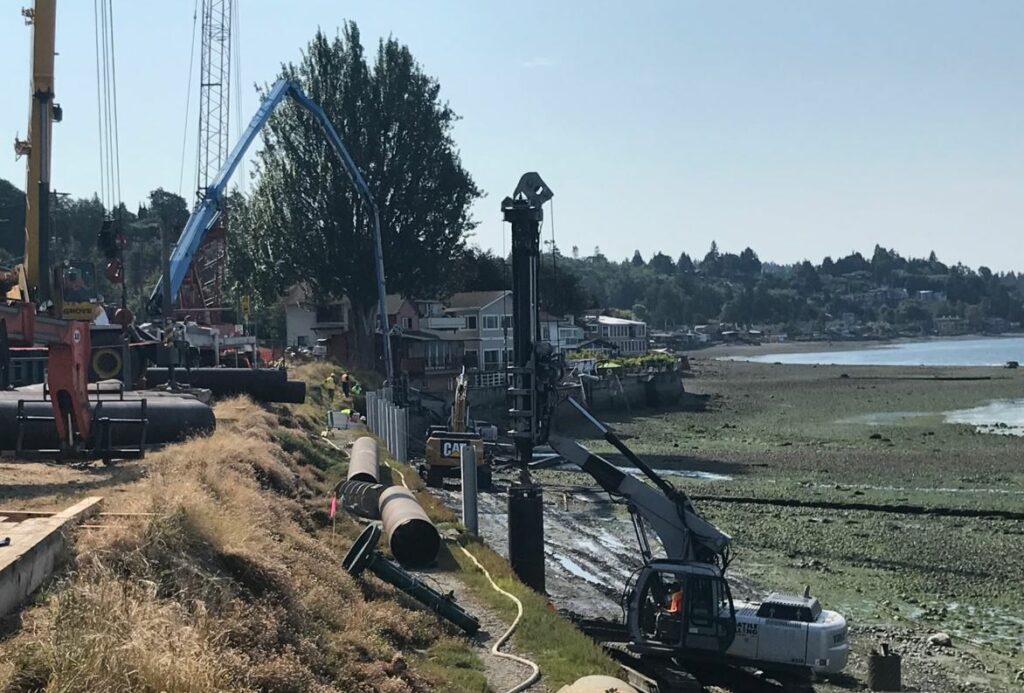