The money will be spent at Lambert’s Beach, St Helens Beach, Midge Point Beach and for the Mackay Bluewater Trail and Queens Park.

According to the announcement, $4.562 million is being provided to determine best long-term solutions to help prevent erosion prior to sand replenishment at Midge Point and Lambert last Beach and the construction of new rock groynes on St Helen’s Beach. $8.8 million will go towards revitalizing the Bluewater Trail and Queen’s Park.

The premier added that while the Mackay region received disaster relief payments after Cyclone Debbie, damage to beaches falls outside the funding guidelines.

“We recognize revitalizing Mackay’s beaches is a priority project for the council that will give value back to the community, boost tourism and help preserve the stunning environment of the Great Barrier Reef Marine Park,” the Premier said.

State development minister Cameron Dick, who also has responsibility for the reconstruction authority, said that Cyclone Debbie had a devastating effect on the community. “We are helping to put this right,” the minister said.

He also added that it is a good example of what can happen when the government governs from the regions. 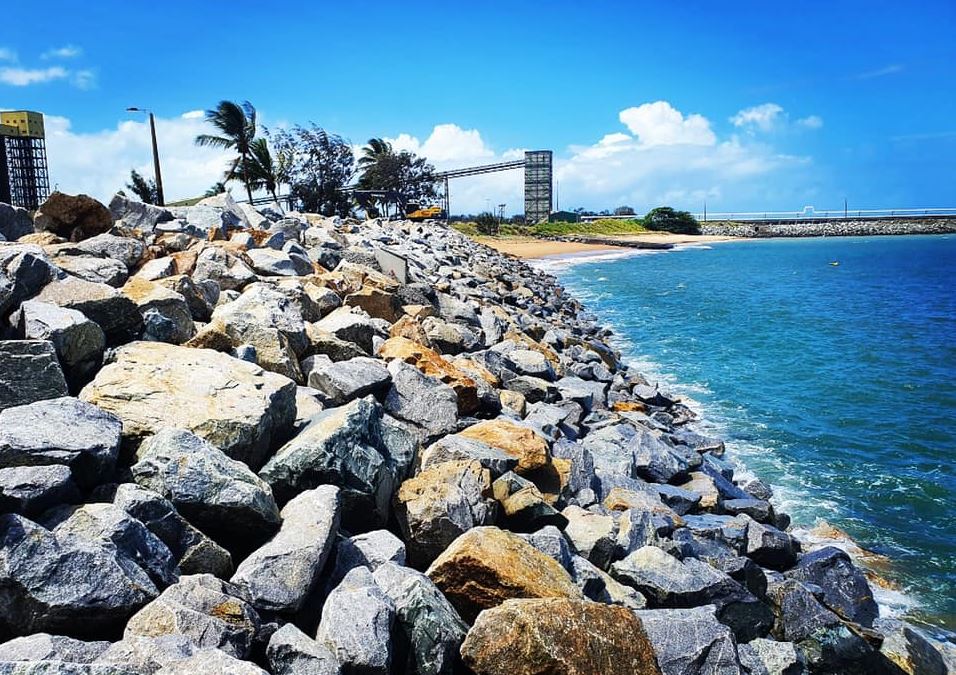