North Dakota Senator, John Hoeven, yesterday announced that he has secured a provision in the Senate’s Water Resources and Development Act (WRDA) that supports the construction of comprehensive flood protection in the Red River Valley.

Under FEMA policy, no permanent structure can be built on land that has been bought out by the agency.

The senator’s provision grants the authority needed to implement the changes recommended by the joint task force convened by Governors Doug Burgum and Mark Dayton. This includes moving the southern embankment north and increasing the size of in-town levees, which will allow greater water flow through the metro and helps address the concerns of upstream communities and the State of Minnesota.

“Our legislation is a vital step in advancing the updated flood protection plan for the Red River Valley,” said Senator Hoeven. “This provision ensures that land purchased under HMGP can be used for key parts of the new flood control design, including realigning the southern embankment and building up levees in Fargo. This is a necessary and common sense adjustment to FEMA’s policy that will help deliver permanent, comprehensive flood protection for the region.”

In an Appropriations Committee hearing earlier this year, Hoeven secured a commitment from Lt. Gen Todd Semonite, Chief of the U.S. Army Corps of Engineers, to help secure funding for construction in the Fargo-Moorhead region as efforts continue to resolve the concerns of Minnesota and upstream groups. 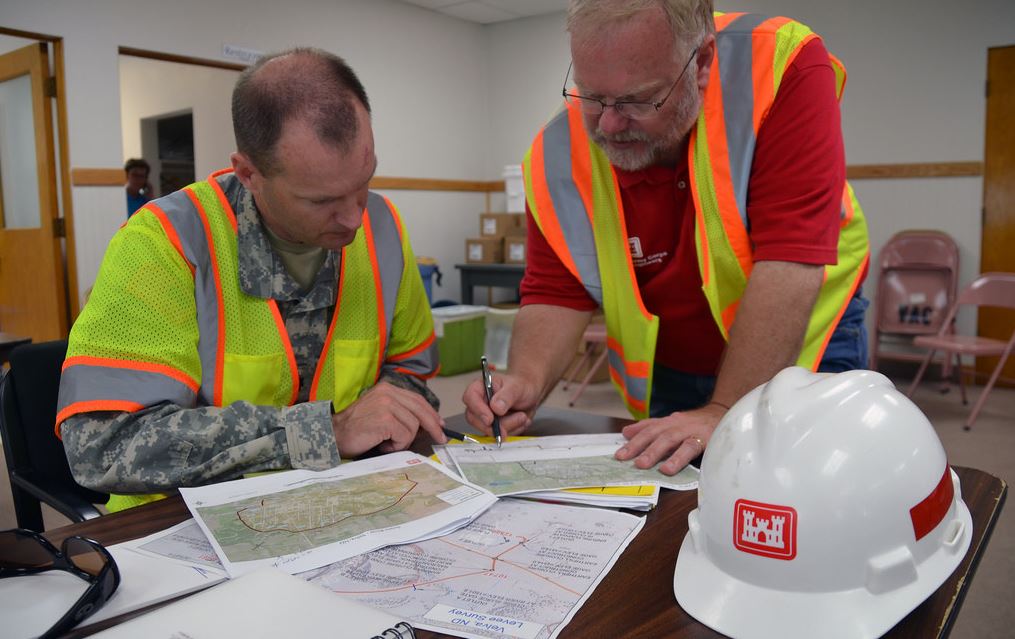