The Oregon Department of Environmental Quality (DEQ) and the U.S. Army Corps of Engineers (USACE) are accepting public comments on an application from the Jordan Cove Energy Project, said DEQ in its latest release.

The project calls for building a liquefied natural gas (LNG) facility on the North Spit of Coos Bay near North Bend and a connecting roughly 230-mile pipeline near Malin that would cross Klamath, Jackson, Douglas and Coos counties.

The project would include the following elements: underground utilities and a gas feed to the terminal, a marine slip and access channel, a marine offloading facility, a regional emergency response center, temporary workforce housing and related road and highway improvements.

Construction in wetlands and waterways will include trenching, blasting, fluming, damming and pumping, horizontal directional drilling and other methods. 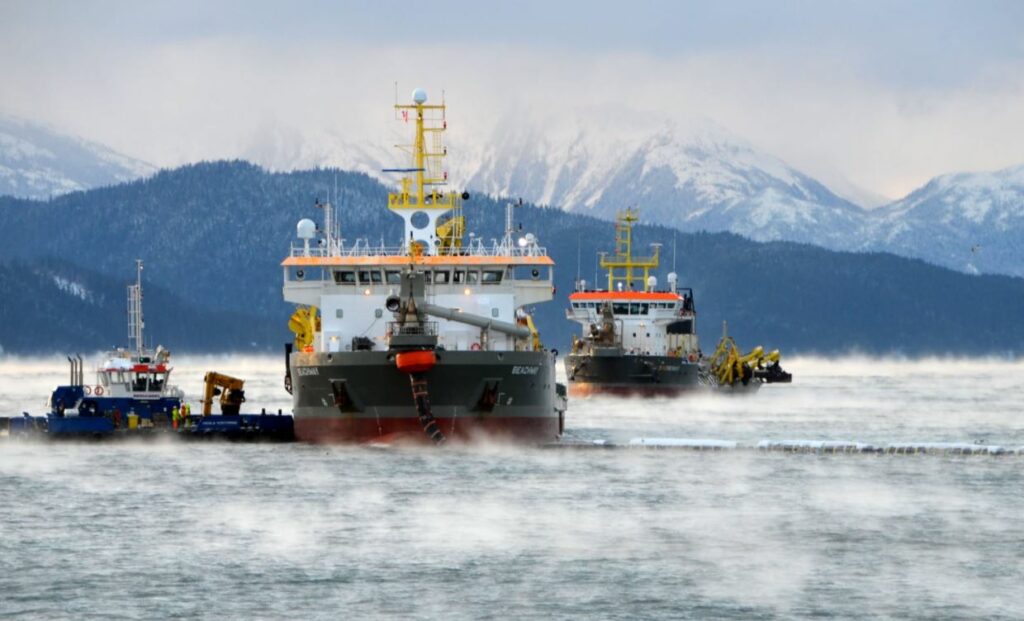