J.F. Brennan completed initial survey and staging work in May, and already started with dredging operations.

According to Albert Lea Tribune, the first phase of Fountain Lake’s dredging project will remove sediment from Edgewater Bay in six stages, beginning on the southwest end and moving north.

The contractor’s anticipated schedule will include dredging works in Edgewater Bay through November of this year, resuming again in April 2019 and carrying on through October as the dredge reaches the northernmost portions of the bay. 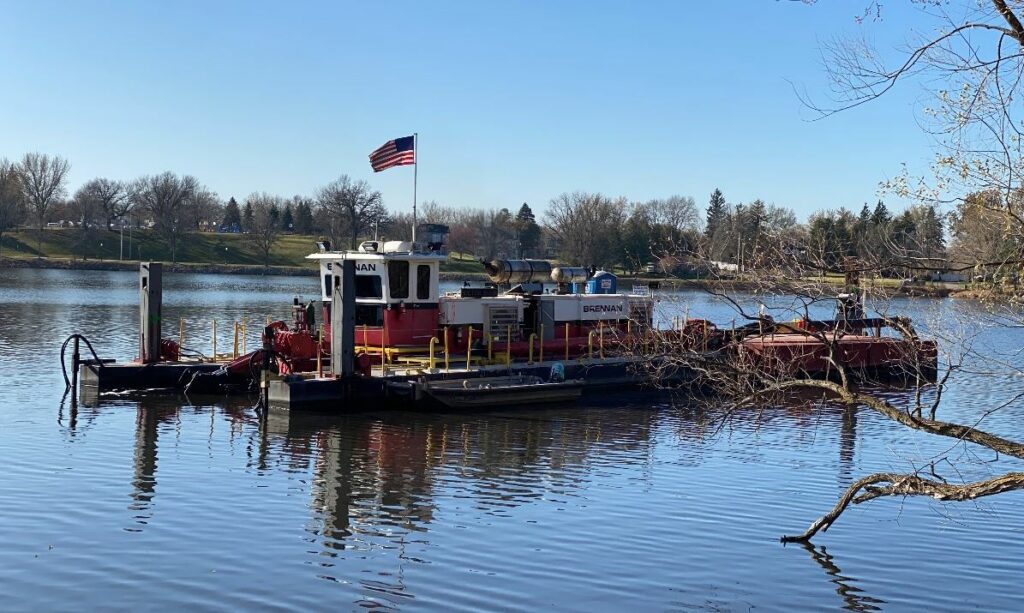