The Hong Kong Marine Department (MARDEP) has just announced the latest update on the Shing Mun River dredging project, saying that dredging operations will be carried out on the waterway in the Sha Tin area for a period of approximately six months.

The works will be conducted by a flotilla of vessels including one derrick lighter, two hopper barges, two bucket pontoons, one backhoe pontoon, two tugboats and one work boat.

The number of vessels engaged in the works will change from time to time to suit operational requirements, said MARAD.

The dredged material will be conveyed to a derrick lighter, anchored within a transshipment area.

A working area of approximately 15 meters around each working vessel will be established, and a silt curtain – extending from the sea surface to the seabed – is set to be secured around the backhoe pontoon. 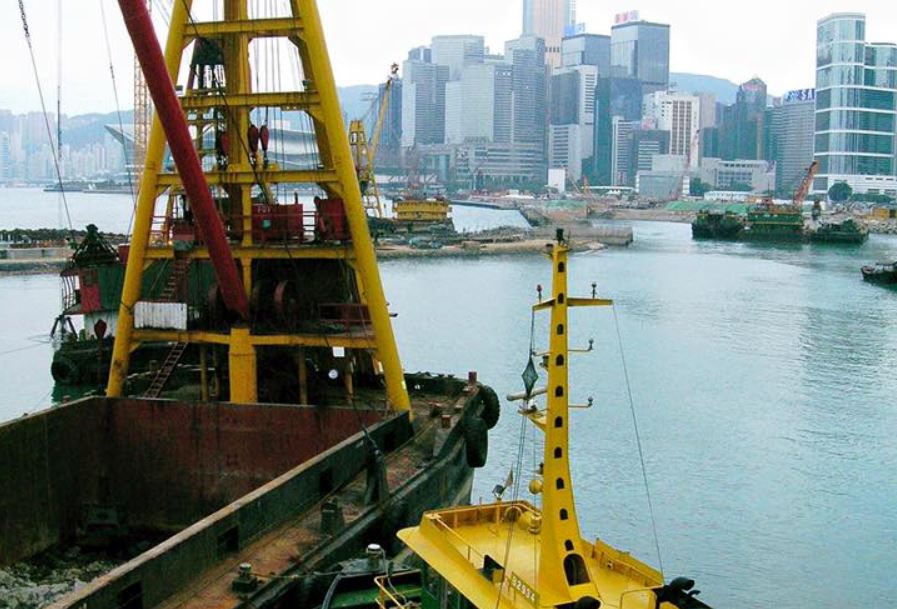