The Baker-Polito Administration yesterday announced a new pilot program to support dredging in coastal communities in the 2018 season.

The 2018 Navigational Dredging Pilot Program will provide up to $4 million in grants to municipalities with shovel-ready projects for salt water dredging of public waterways that benefit local economies.

The 2018 Navigational Dredging Pilot Program will be funded through the MassWorks Infrastructure Grant Program, the state’s signature infrastructure program. The Administration previously announced a 5 percent set-aside in MassWorks funding for dredging projects awarded through a separate competitive grant cycle.

“Massachusetts has one of the most vibrant maritime economies in the country, and we are committed to supporting the economic vitality, recreation, public safety and environmental resources of our coastal communities,” said Governor Charlie Baker.

“This new $4 million pilot program is a critical next step and complements the over $30 million in funding to seaports in the Commonwealth, and our broader efforts to establish regular funding for dredging through the economic development bill, currently working its way through the Legislature.”

“As the chair of the Seaport Economic Council, I have a deep appreciation for the coastal assets that distinguish our state,” said Lt. Governor Karyn Polito. “We are proud to partner with communities like Manchester-by-the-Sea to ensure the important work of dredging is supported, and to create a framework going forward so that more of these efforts get the funding needed to enhance our waterways and ensure they are accessible to all.”

The Manchester effort was the first dredging project to receive funding through MassWorks. 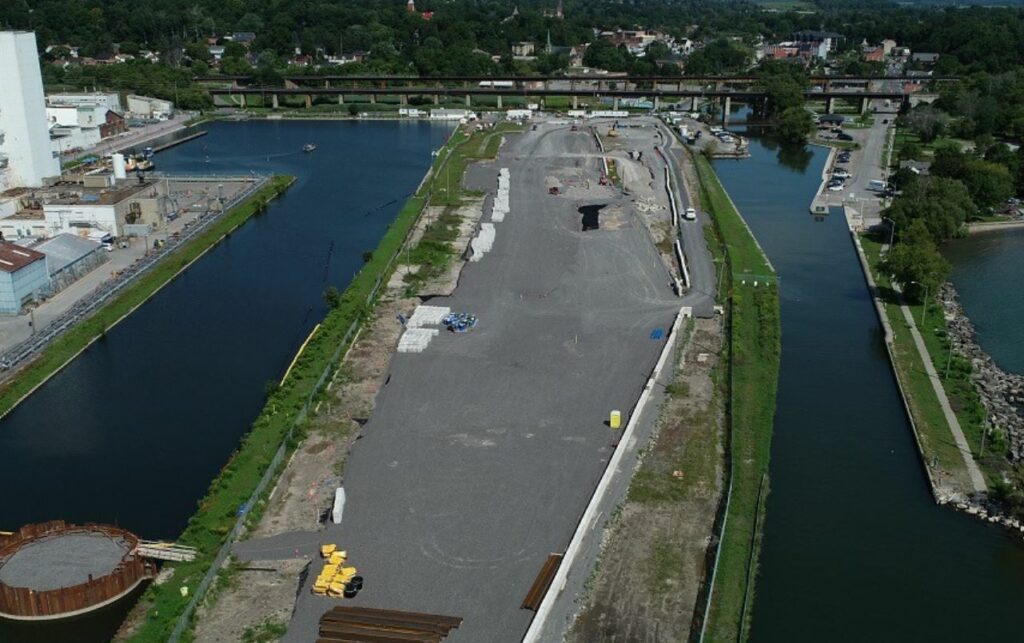