The New Hampshire Congresswoman Shea-Porter’s amendments to dredge Hampton and Portsmouth Harbors have been included in the House Water Resources Development Act (WRDA), which recently passed 408-2.

Commenting the latest news, the New Hampshire Congresswoman said: “Hampton Harbor is New Hampshire’s largest commercial fishing port, and it is a lifeline to the ocean for New Hampshire fishermen.”

“Severe shoaling has made the water so shallow that it will soon become unnavigable. Some vessels must wait for the tides to be at their highest simply to enter the harbor… The narrowing and shallowing of the Harbor not only places unnecessary costs on local businesses, but it is also a safety hazard.

“As access points to the harbor become tighter, and the window for entering the harbor safely narrows, more boats must enter and exit the harbor at the same time. This greatly increases the risk of a collision.

“A local fisherman, in a letter to his local newspaper, has warned that it’s ‘Only a matter of time before there is a boat-to-boat or boat-to-wall collision, which will result in major property damage and possible human injury or death.

According to the Shea-Porter’s announcement, the U.S. Army Corps of Engineers (USACE) must maintain and improve roughly 12,000 miles of shallow waterways and coastal channels, including 400 ports, harbors, and turning basins. These must be carefully managed to allow marine traffic to continue operating safely and efficiently.

Only a few of these waterways are naturally deep enough for marine commerce, meaning many of them must be dredged periodically so they remain safe for navigation.

In March, Shea-Porter sent a letter with the New Hampshire Congressional Delegation to the White House Office of Management and Budget (OMB) Director Mick Mulvaney and Assistant Secretary of the Army for Civil Works R.D. James, requesting that emergency dredging for Hampton Harbor be included in the OMB and Army Corps of Engineers’ fiscal year 2018 work plan. 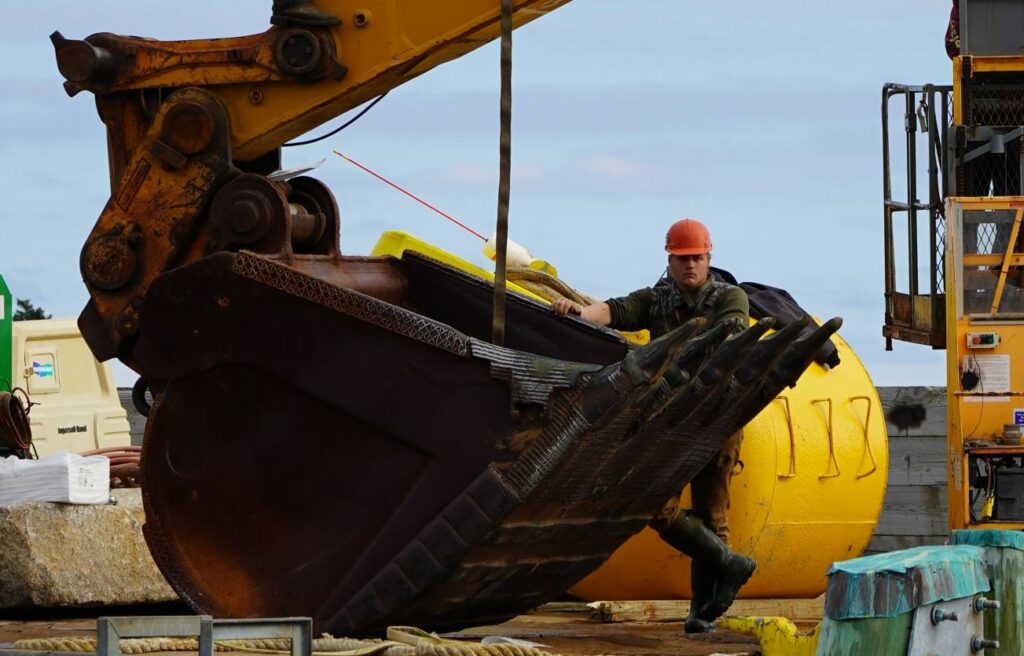