The Maldives President, Abdulla Yameen Abdul Gayoom, visited this morning G. Dh. Madaveli to inaugurate the island’s new harbor and to celebrate the completion of the island’s coastal protection project.

Under this scheme, a 17.926 kilometer area affected by beach erosion was filled with new sand and a 454.5-meter seawall was built around the area.

The $710.000 coastal protection program, conducted by Maldives Transport and Contracting Company (MTCC), was completed on December 22, 2017.

The $3.3 million Madaveli Harbor Project was also carried out by MTCC. The project was launched in 2014 and completed in July, 2018. 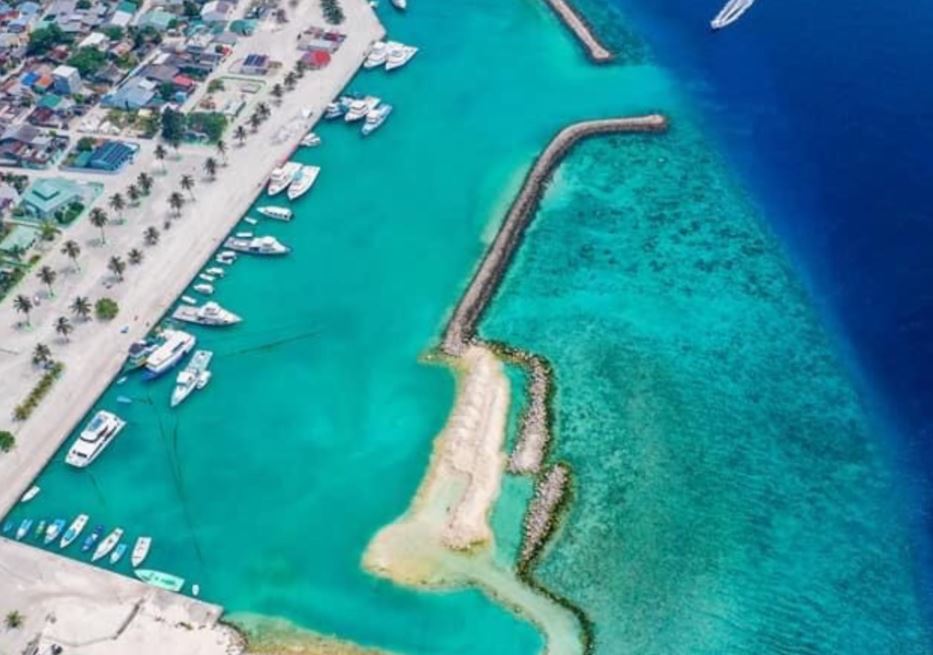