Maintenance and repairs to the North Jetty feature of the Federal Navigation Project in Scituate Harbor, Massachusetts, will be completed under the terms of a $1.23 million contract issued recently by the U.S. Army Corps of Engineers, New England District.

This development project, scheduled to start around September 2018, will be accomplished by Classic Site Solutions, Inc. of Framingham, Mass. and is set to take several months to complete.

The nose of the north jetty, along with other smaller areas on the structure, were damaged during winter storm Juno in 2015 and subsequent storms.

The notice to proceed was issued on June 4, 2018. The contractor will wait to mobilize to the site until closer to the end of the summer season, in late August or September 2018, USACE said. 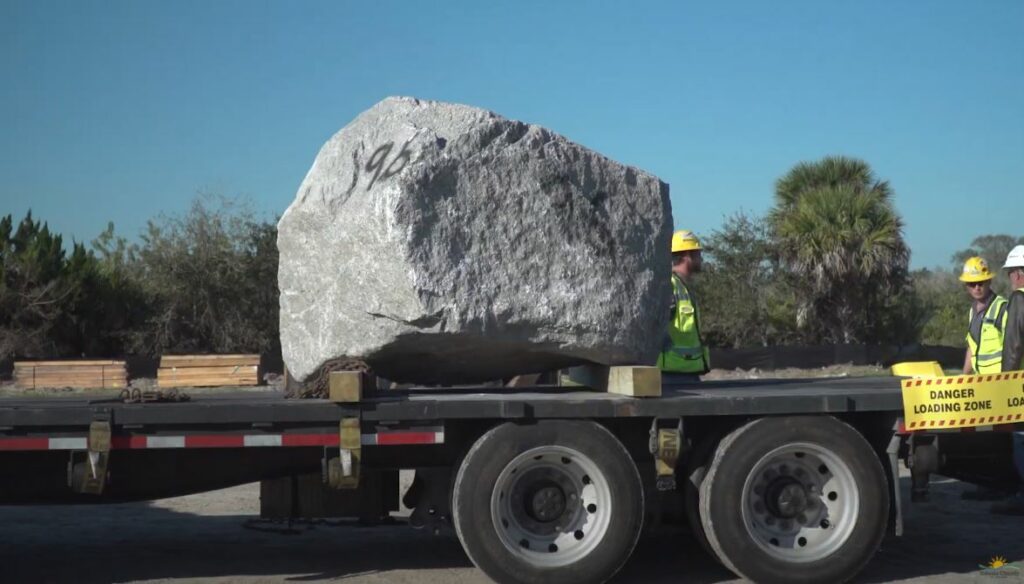