A woman who was found clinging to the north wall in the harbor near Berwick Pier, Berwick-Upon-Tweed, yesterday has been rescued by the crew of a dredger, Maritime and Coastguard Agency (MCA) said in its latest release.

The crew of the dredger, Gypsey Race, noticed the woman clinging to the wall at 8.30 yesterday morning and made an immediate call to the Coastguard whilst going to her aid. The Coastguard requested the Berwick RNLI inshore and all weather lifeboats to launch and the Berwick Coastguard Rescue Team to attend.

By the time that the lifeboats and coastguard team arrived on scene, the crew of the dredger had managed to rescue the woman from her predicament.

The inshore lifeboat took the woman from the deck of the dredger and brought her to shore. She had been in the water for an hour and a half and was attended to by paramedics, MCA said.

Unfortunately, whilst the crew of the dredger were undertaking their lifesaving activities, the Gypsey Race grounded on sand and rocks. The vessel is now stuck by the pier, awaiting the next high tide, when efforts will be made to assist her in re-floating. 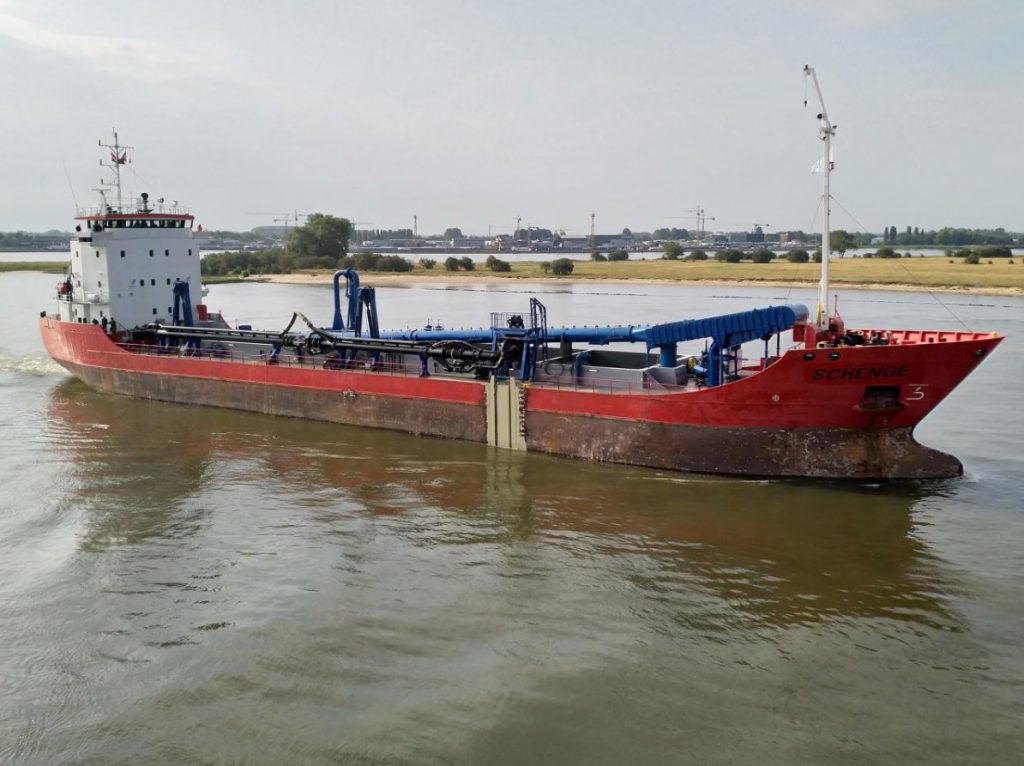