Dredging Today brings you an overview of the most popular stories from the past week (September 10 – 16, 2018).

The Florida Inland Navigation District will be receiving sealed bids for the construction of the Intracoastal Waterway Maintenance Dredging project at its offices in Jupiter, Florida until 2 PM, October 4, and then the bids will be publicly opened.

The Greater Lafourche Port Commission (GLPC) took a major step forward in its plans to develop the next generation of Deepwater port facilities at Port Fourchon, thanks to an agreement signed by the Edward Wisner Donation Trust granting GLPC a lease of over 900 acres of property immediately south of the port.

The $34 million beach re-nourishment project along the Grand Strand is on hold temporarily, thanks to Hurricane Florence, reports the Myrtle Beach City Government.

Damen has supplied a DOP150 submersible dredge pump to Brazilian civil engineering contractor BELOV. It is now in operation, creating an access channel into the sea for a new power plant currently under construction. 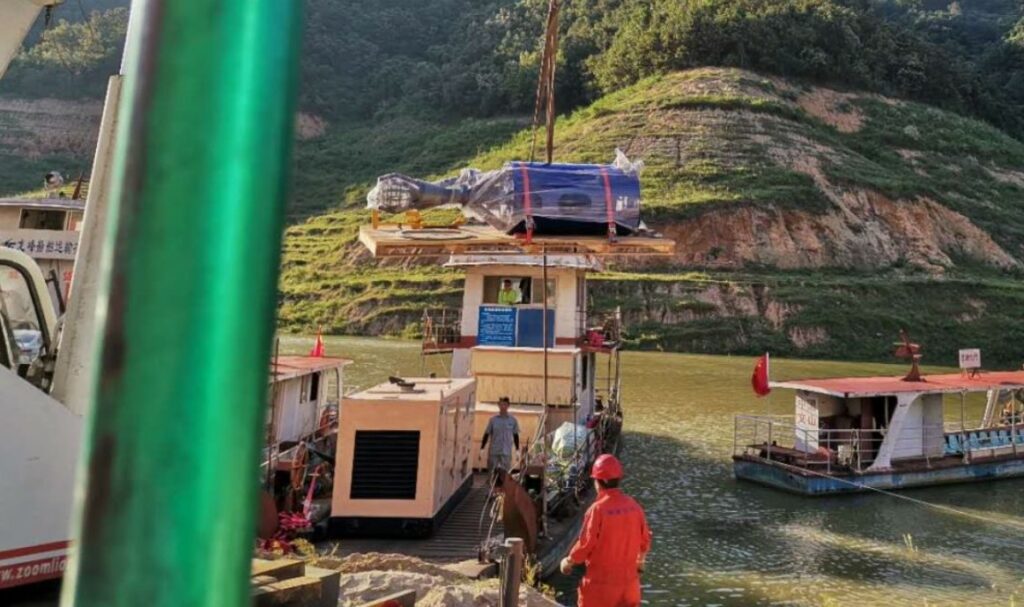