The new dredger Vladimir Panchenko, built under the federal program “Development of Russia’s Transport System in 2010-2020” for the Administration of Lena Basin, has been put into operation in Yakutia, reports press center of Federal Marine and River Transport Agency (Rosmorrechflot).

Under the agreement, the contractor transported the dredger to the Republic of Sakha (Yakutia) and held the control test when delivering the vessel to its operator, Lena Basin Administration.

The dredger arrived in Yakutia on 29 August 2018. Upon completion of inspections, the vessel’s equipment was put to the test, including performance of dredging systems. The acceptance/delivery certificate was signed on 14 September 2018.

Upon completion of the commissioning procedure, the dredger crew prepared the vessel for the cold lay-up as the navigation season has closed.

According to the statement, involvement of the Vladimir Panchenko dredger at the bottleneck of the Lower Yana River will ensure the guaranteed navigable pass on the Yana. 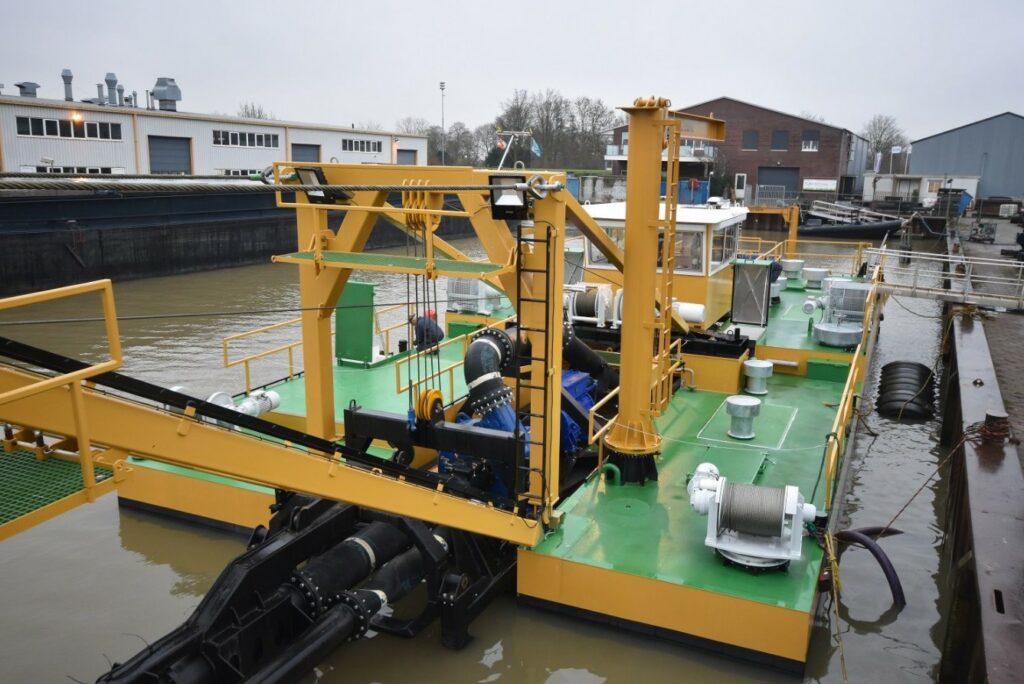