The Australian Competition and Consumer Commission (ACCC) has finalized its arbitration of a dispute between Glencore Coal Assets Australia Pty Ltd (Glencore) and Port of Newcastle Operations Pty Ltd (PNO) about terms and conditions for accessing the ‘declared’ shipping channel service at the Port of Newcastle.

The ACCC has determined that PNO should reduce its current charge for ships entering the port to carry Glencore’s coal by around 20 per cent to $0.61 per gross tonne (GT).

A key part of the dispute was whether PNO should be able to charge for dredging of the shipping channel that had been undertaken or funded by users of the port. The ACCC excluded these user funded amounts from the costs that PNO could recover and determined Glencore should pay a lower price, backdated to 2016.

The port provides the only commercially viable means of exporting coal from the Hunter Valley region in New South Wales. 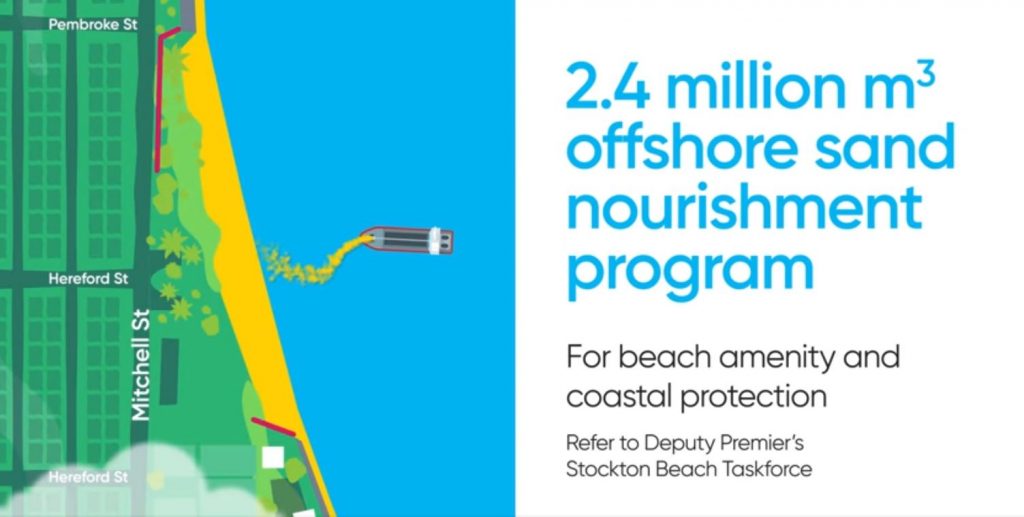