The Flagler County Government has just released the latest update on their dunes restoration project, saying that the crews on Monday began shifting the works from Varn Park to the River-to-Sea Park, Palm Coast, Florida.

The northern portion of the park is closed but the southernmost portion remains open.

Staff is now finishing the work at Varn Park and beginning a 4,300 linear feet FEMA project at River-to-Sea, said the County Engineer, Faith Alkhatib, adding that “it will take three weeks, at least, to finish that section of dunes restoration.”

Sea oats and four other plant varieties have been planted on more than 5.5 miles of fortified dunes, which will strengthen the dunes as the plants become established.

“Our staff is making great headway, and doing everything possible to keep this project on schedule,” County Commission Chair, Greg Hansen, said.

Dunes have been constructed from the northern end of Washington Oaks Gardens State Park to a half-mile south of Varn Park. 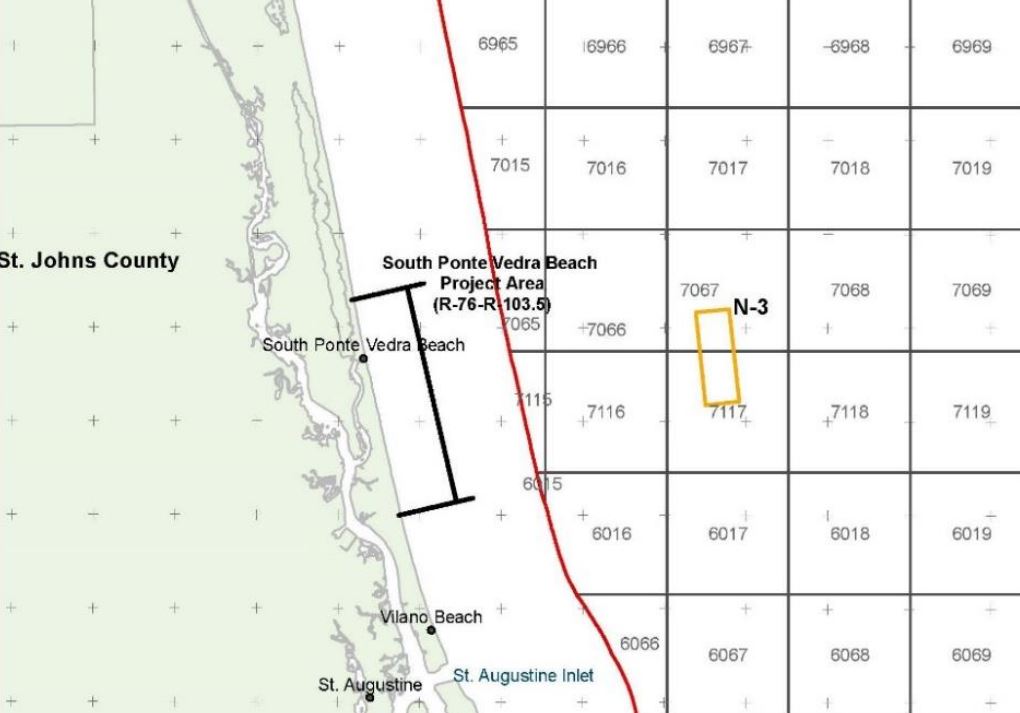