The President of the Valencia Port Authority (Autoridad Portuaria de Valencia, APV), Aurelio Martinez, revealed the details of the Northern Terminal – a new automated container facility at the Spain’s Valencia Port – on October 20, 2018.

According to the APV President, the capacity of the Northern Terminal will be 5 mln TEU.

“This investment and this development will change completely the port of Valencia. Its capacity will expand from today’s 7.5 mln TEU to 12.5 mln TEU,” said Martinez.

The new terminal will have a road and rail connectivity and will be linked to the access tunnel – set to go under the seabed.

The construction and operation contract for the new terminal is expected to be awarded in July 2019. 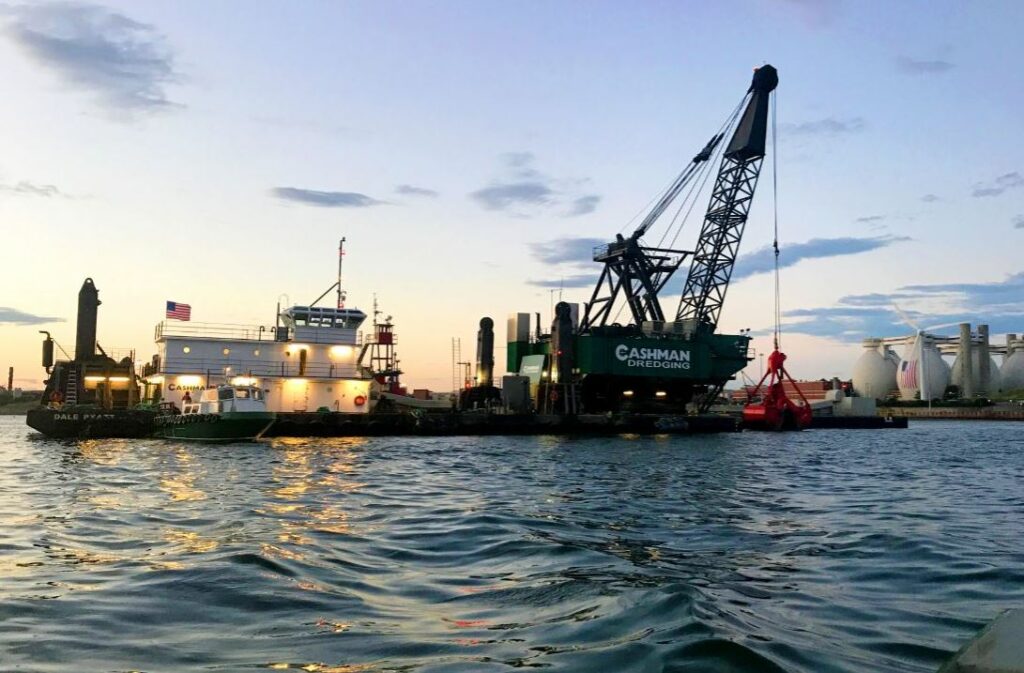