A review by ERDC Engineers stated Category 5, and stronger, storms, which represent events estimated up to 100,000 to 1 million years, were modeled by a state-of-the art Coastal Storm Modeling Suite.

“We modeled surges up to 27 feet that allowed us to propose barrier designs for storms never before seen,” added Burks-Copes.

The ERDC review included a range of storm tracks and storm approaches that ensures the entire Texas coast, including Houston, is covered by storms that represent very frequently occurring low intensity storms, i.e. the one to ten year events, all the way to never recorded, but physically possible in the future.

The U.S. Army Corps of Engineers Galveston District and the Engineer Research and Development Center’s Coastal and Hydraulics Laboratory in 2016 began a comprehensive coastal storm surge and wave modeling study to assess the risk of the entire Texas coast to tropical cyclones.

As part of that study, a new climatology assessment of tropical cyclone events impacting the entire Texas coast, and parts of the western Louisiana coast, were made using the Joint Probability Method of Optimal Sampling (JPM-OS).

This new storm hazard assessment, and JPM-OS protocol, resulted in the creation of 660 synthetic tropical cyclone events that span the entire range of storm properties, such as storm intensity, storm size, forward speed and angle of approach on top of the landfall locations along the entire Texas coast.

As part of the proposed coastal storm protection system (so called Ike Dike) assessment, 102 of these 660 storms were selected to model the response of storm surge and waves to the presence of the system. 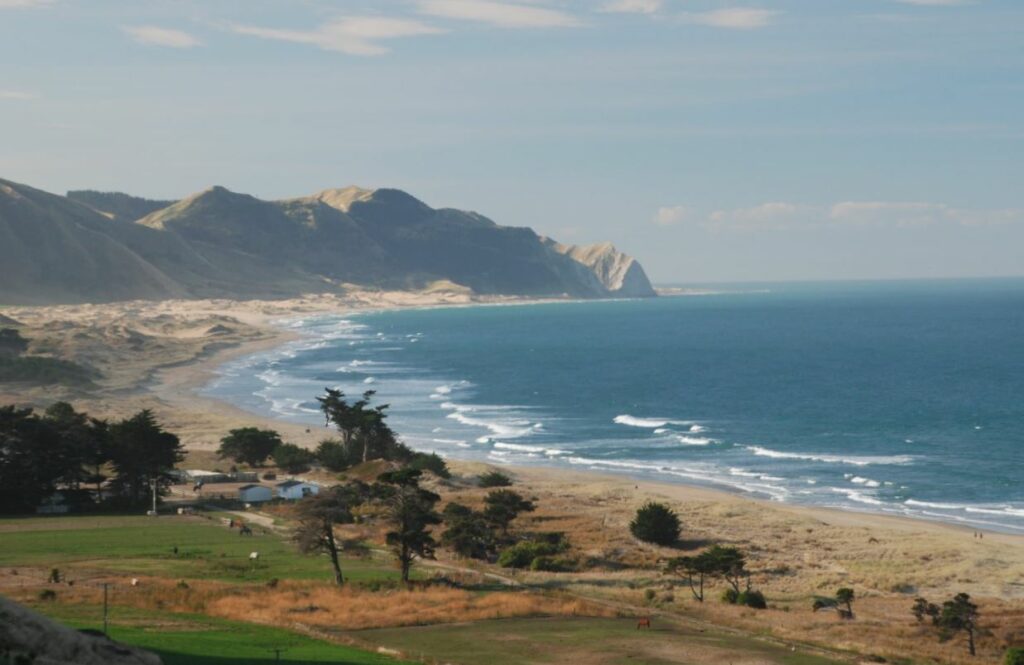