Perth & Kinross Council said in their latest announcement that communities along the banks of the River Almond will be given greater protection from flooding following the opening of a £25 million protection program.

The completed scheme, which is the result of partnership working between the Council and its contractors Balfour Beatty, consists of a series of flood defenses along the River Almond and the East Pow Burn.

A total of £5.1m added social value has been achieved through this project, including £2.6m spent with local small to medium enterprises and £1.7m of value achieved through local employment and skills development programs.

Sixty-eight per cent of the workforce employed on the scheme, including within the supply chain, is local to the project. Additionally, some 358 tonnes of waste material has been diverted from landfill for recycling. 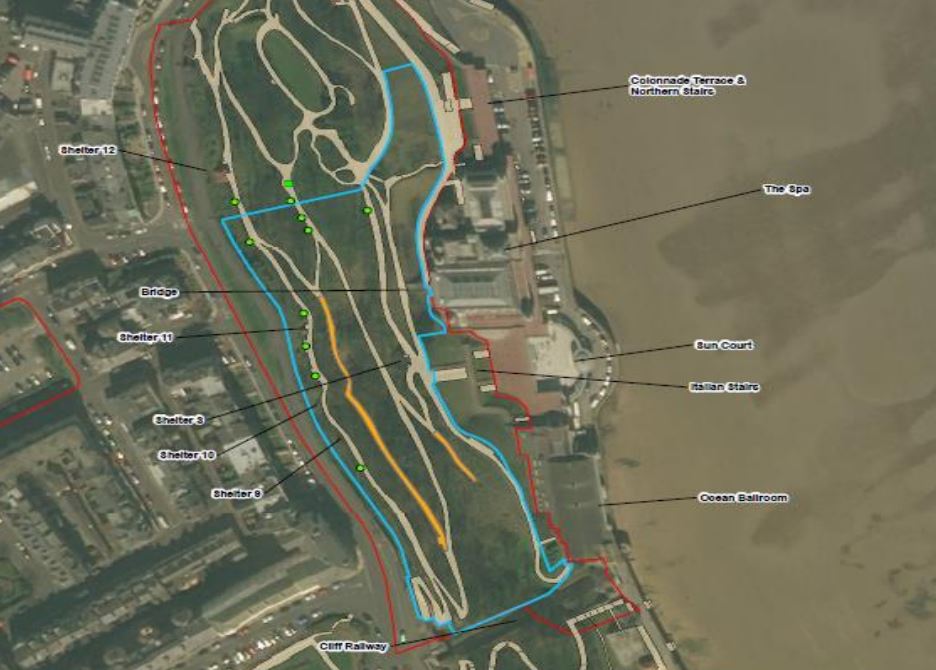