Sri Lanka, an island country in South Asia, is located in the Indian Ocean to the southwest of the Bay of Bengal and to the southeast of the Arabian Sea. Due to its strategic position along the East-West sea trade routes, the Chinese enterprise is helping the country build the port city.

By building the port city, CHEC also hopes to bring better life to locals in Colombo, capital of Sri Lanka, which is still enveloped by darkness because of poor infrastructure. The port city in future will become a commercial, financial, residential and international entertainment hub in South Asia and a shining pearl of the Indian Ocean.

The city spans 269 hectares, equivalent to 600 football fields, meaning 65 million cubic meters of sand need to be reclaimed from the sea. 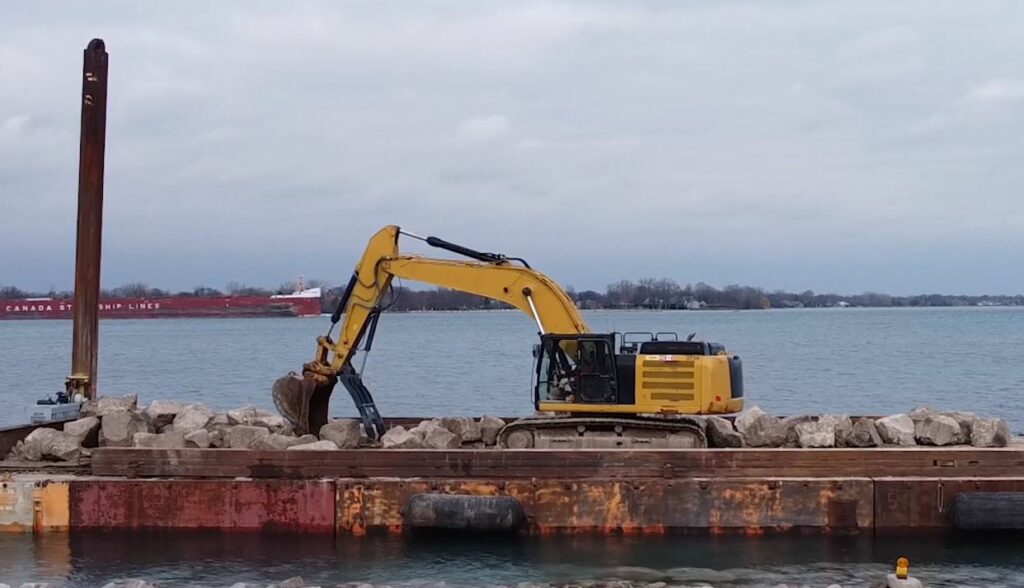