Dredging works under the phase one of the luxury development project in Ayia Napa Marina, Cyprus, are now complete.

According to some local media reports, the works included removal of over 400,000m3 of dredged material from the marina basin.

The €86 million worth phase one of the Ayia Napa Marina development project was awarded to TERNA S.A., 100% subsidiary of GEK TERNA Group. The project includes construction of the new marina with a 600 berth capacity, all marine works, infrastructure and building facilities.

The same company has also been awarded a €164 million contract for the 2nd phase of the project under which two 27 and 28 floor towers will be built, a complex of 29 villas, as well as other commercial buildings.

The 2nd phase of the project is expected to be completed by mid-2020, while the 1st will be handed over by the summer of 2019, as planned. 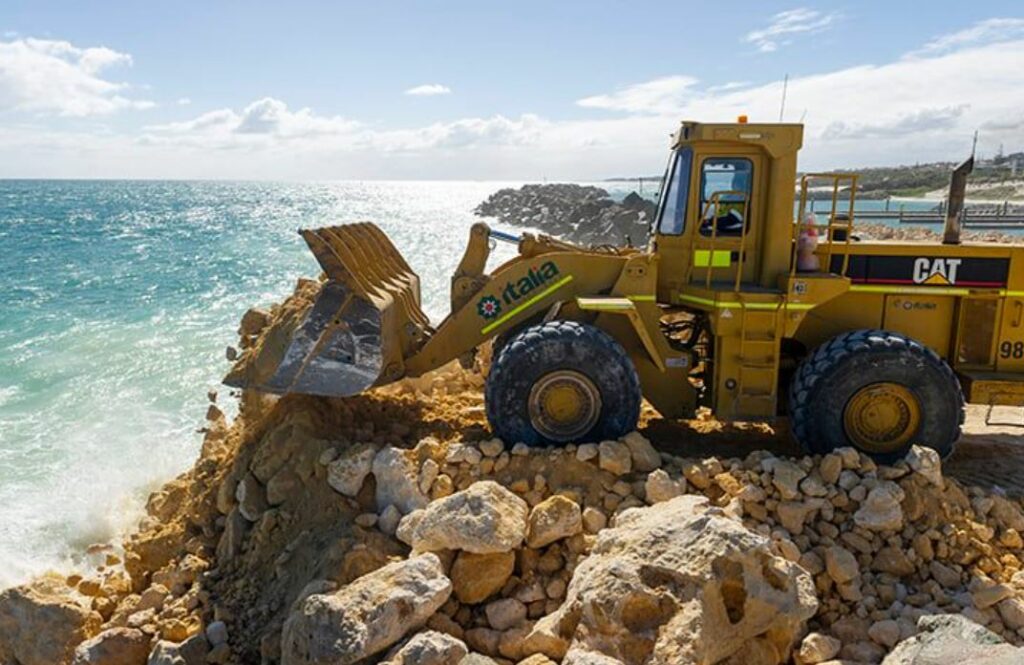