The Canal & River Trust announced today that the funding of over £320,000 has been confirmed to regenerate the historic Swansea Canal into a major visitor destination.

The company’s department in Wales – the charity that cares for the canal – together with the Swansea Canal Society has secured Rural Community Development Funding (RCDF) with the support of the Rural Development Program teams in Neath Port Talbot Council and Swansea Council.

Central to the project will be the dredging of almost a mile of the canal, between Coed Gwilym Park in Clydach and Trebanos, due to start in Autumn 2019. Over 6,700 cubic meters of silt will be removed from the channel which will enable Swansea Canal Society to operate a trip boat, in addition to improving the canoeing sessions that they already offer.

The project will also deliver a program of conservation repairs to be undertaken by Swansea Canal Society. 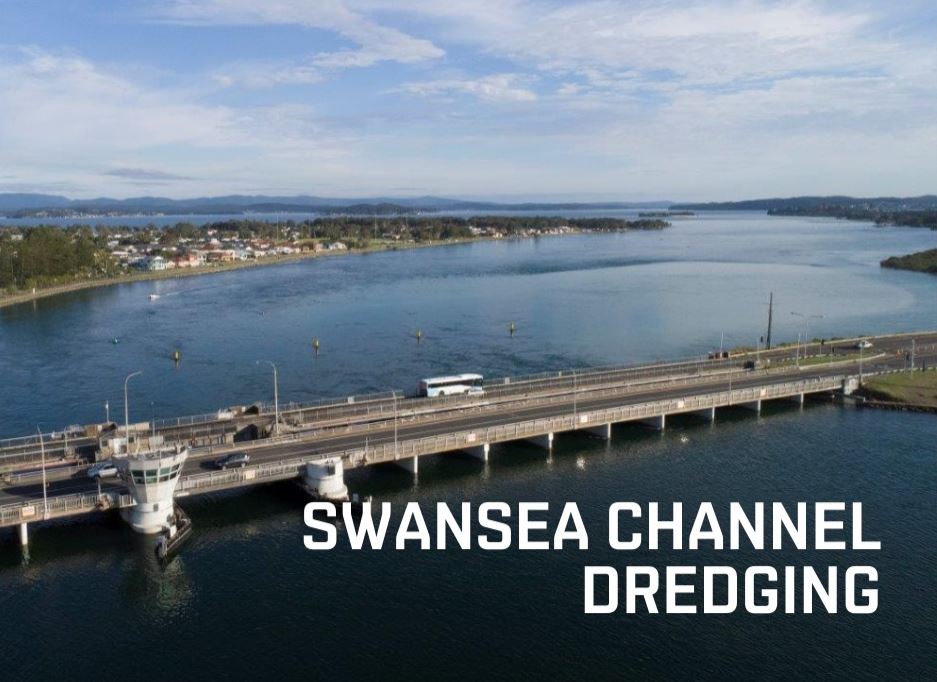