Senior councilors in Leeds will be asked to approve proposals to proceed with the next phase of the Leeds Flood Alleviation Scheme at a meeting next week.

At its meeting at Civic Hall on Wednesday 13 February, the council’s executive board will discuss a two-step plan which aims to provide Leeds with a one-in-200-year level of protection against the threat of flooding from the River Aire, as occurred with the Christmas floods in 2015.

With phase one of the scheme already completed offering protection for the city center and downstream to Woodlesford, phase two offers a range of complementary measures to protect the Kirkstall Corridor with further measures up to the upper catchment of the River Aire.

Once successfully completed in full, the one-in-200-year scheme would offer enhanced protection to 1,048 residential properties and 370 businesses, as well as unlocking housing land for 1,613 new homes.

The first part of phase two would include the use of Natural Flood Management alongside defenses in the form of embankments and walls, together with measures to prevent the erosion of the banks of the river.

Consultation has been carried out with stakeholders and landowners along the phase two planned works, and this will continue throughout the scheme’s delivery.

Two further drop-in events are to take place with a focus on the plans for Kirkstall at Milford Sports Club, Beecroft Street, LS5 3AS, between 2pm and 8pm on Wednesday, 13 February, and Tuesday, 26 February. 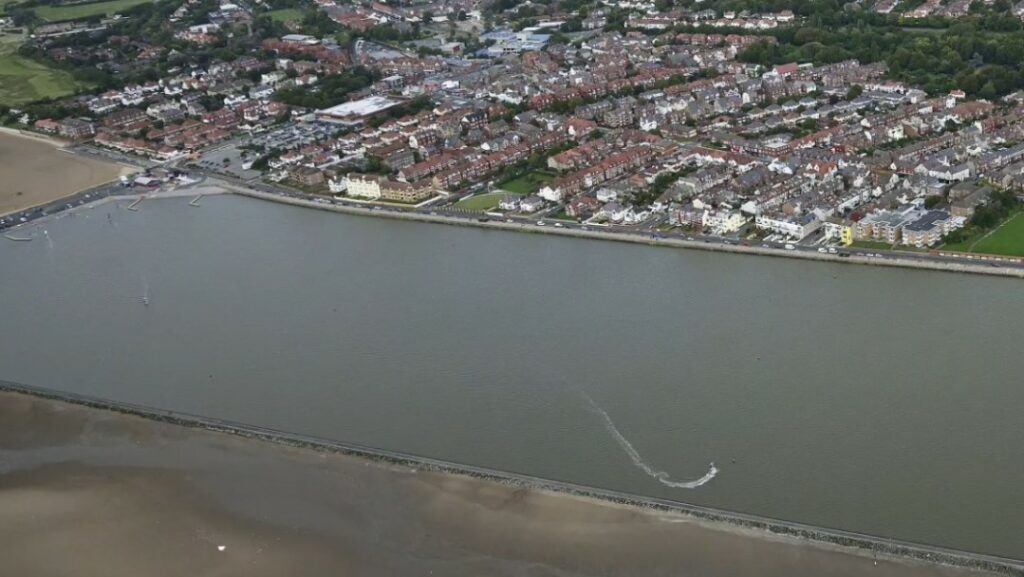