Each winter, stormy seas damage East Beach. To address this, a more robust defense against flooding and risk of breaching is needed, Dorset County Council said.

According to an official announcement, £5m of the funding is being provided by central government under the DEFRA Flood Defence Grant-in-Aid. WDDC is providing £3m and £1m has been granted from Local Levy by the Wessex Regional Flood Defense Committee. 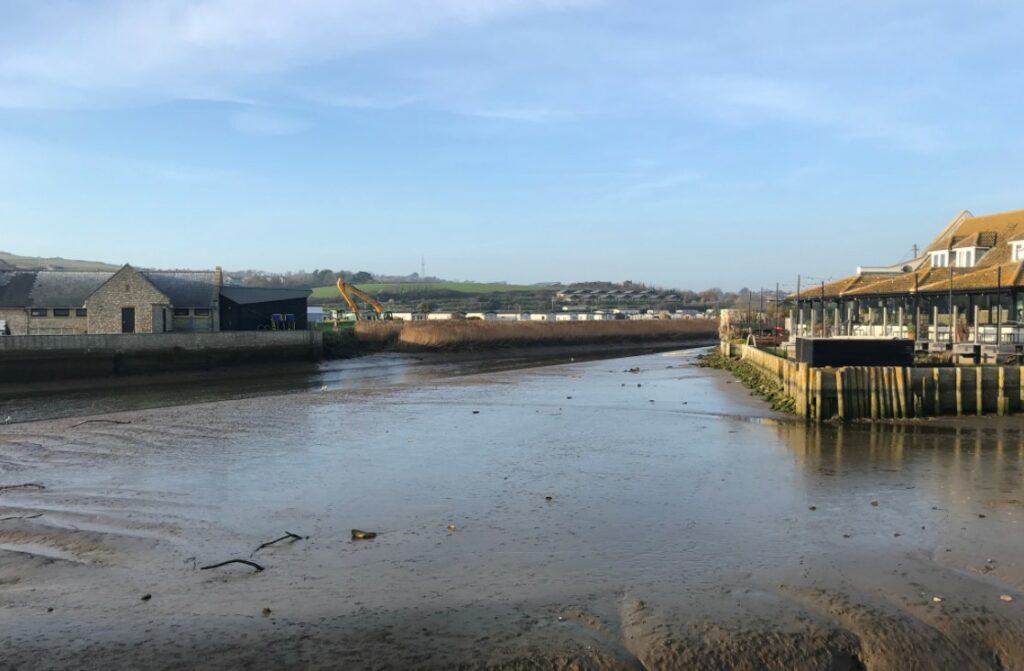