Coastal wetlands along North Carolina provide more than 3000 square miles of aesthetically pleasing vegetation. They provide food and habitat for several species of animals, and are critical as nurseries for a variety of marine species.

Coastal Federation officials maintain that the best way to deal with erosion is to plan for it, and to build as far as possible from the water’s edge and to retreat when the time comes. When that’s not possible, it recommends using stabilization methods that maintain the natural integrity of the marsh with the least amount of damage. Living shorelines are one method of doing that, said USACE.

“Living shoreline projects generally involve the discharge of fill material such as rock material into coastal wetlands and usually require a permit under Section 10 of the River and Harbors Act and Section 404 of the Clean Water Act,” said Regulatory Project Manager Ronnie Smith. “Regulatory project managers conduct site visits and assessments if necessary and on a case-by-case basis. Generally, we rely on information provided by the North Carolina Division of Coastal Management.”

Smith also said that the Wilmington District authorizes these types of projects with Nationwide Permit (NWP) 54 and Programmatic General Permit 291.

The NWPs were coordinated with federal and state agencies during the NWP renewal process, so the Corps generally does not coordinate with agencies prior to authorizing the NWP. 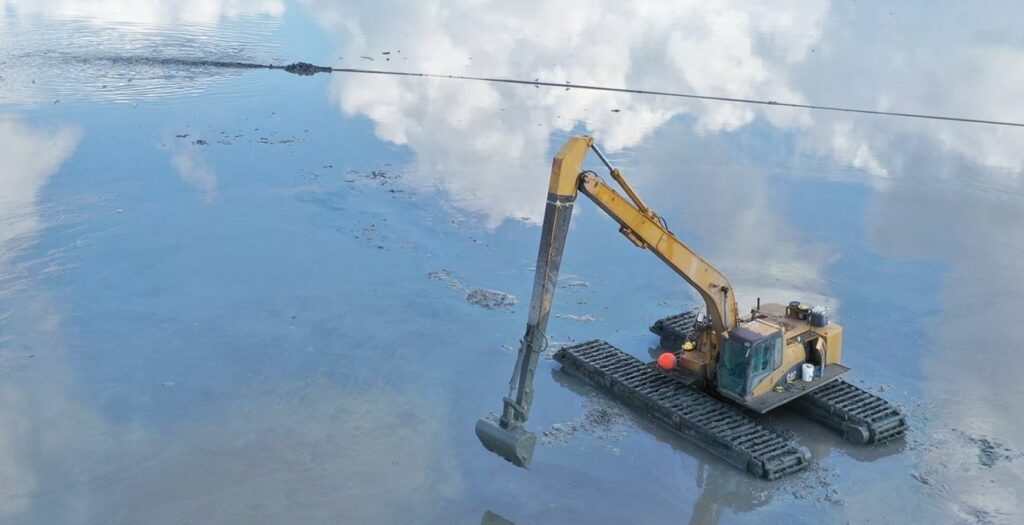