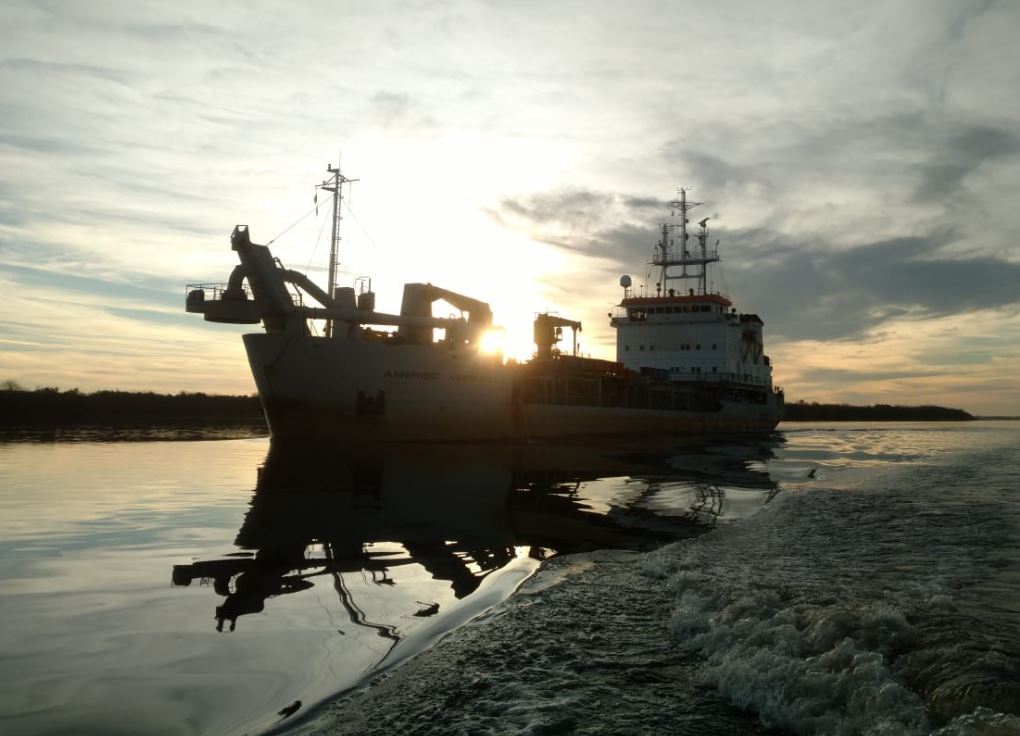 Dredging Today brings you an overview of the most popular stories from the past week (February 4 – February 10, 2019).

Work is set to begin on the final stage of the $120 million Channel Risk and Optimization Project (CROP) at the Port of Port Hedland in April, with a dredging company appointed to undertake the work, reports the Government of Western Australia.

Over the last decade, more than 800,000 acres of land were damaged throughout Buenos Aires, Argentina, as a result of the Salado River basin flooding.

Jan De Nul Group announced today that their project team in Uruguay has completed the first round of dredging works on the Río Uruguay, starting the three year maintenance period. 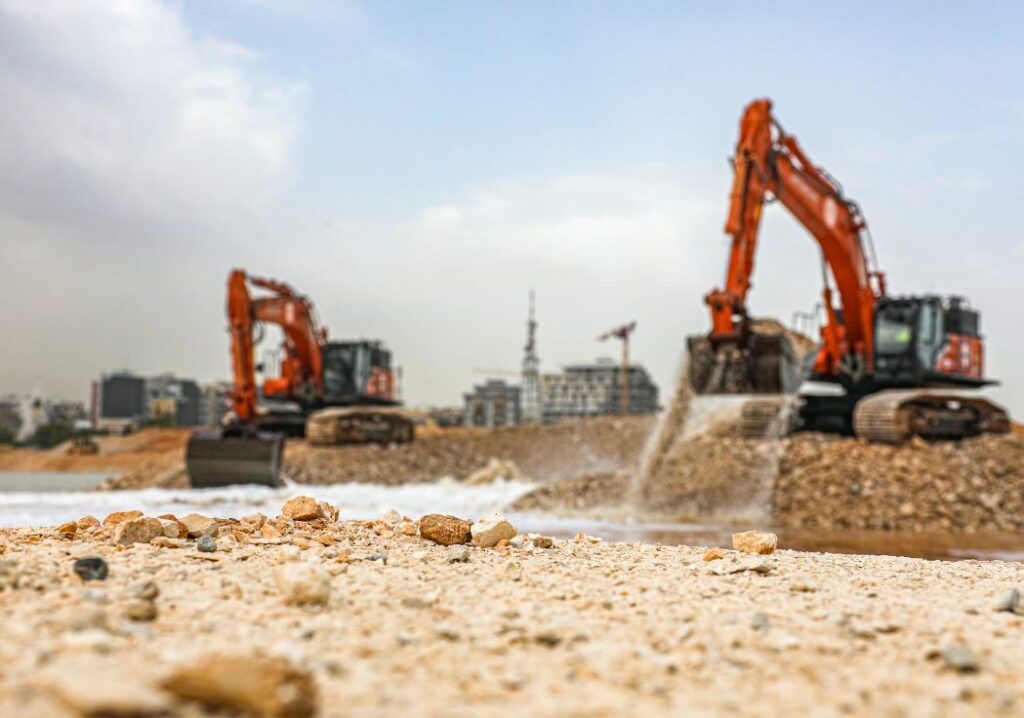