Advertisement
Back to overview
Home » Dredging Today » VIDEO: Voices of the Coast with Lauren Averill

VIDEO: Voices of the Coast with Lauren Averill

This marsh creation project is located in Barataria Bay near Lafitte. Historically, only a limited hydrological connection existed between the fresher upper basin and the saltier lower basin.

Sediment conveyed from the river through a pipeline will be used to build new marsh, nourish existing marsh in the area, help restore historic salinities in the upper basin and provide benefits to the nearby community of Lafitte, by buffering storm surge and tidal flooding. 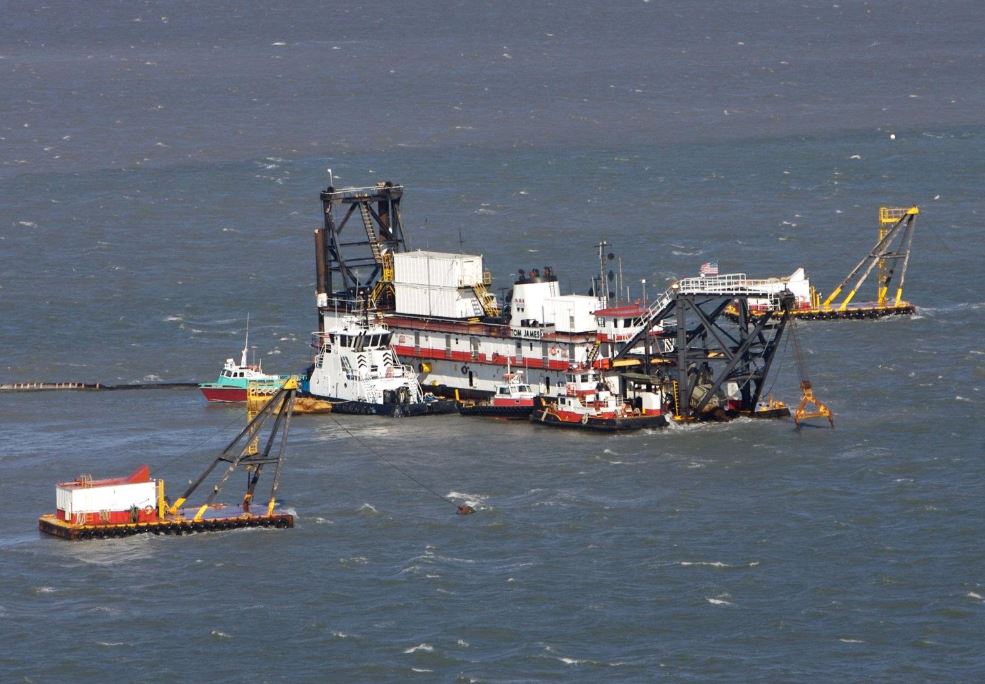