According to DEME, the remainder of 380 ha of land can now be reclaimed for the new terminal, also known as finger piers.

When completed, the 21 deep-water berths under Phase 1 will be able to handle 20 million Twenty-Foot Equivalent Units (TEUs) per annum. The entire mega-terminal will have a total capacity of up to 65 million TEUs.

The Tuas Terminal will be developed in four phases over a span of 30 years, with Phase 1 scheduled for completion in the early 2020s.

The Maritime and Port Authority of Singapore (MPA) has appointed the Dredging International Asia Pacific (DIAP)-DAELIM Joint Venture to carry out the land reclamation and related works for the Tuas Terminal Phase 1 project.

Works will include reclaiming 294 hectares of land, dredging the Tuas Basin and Temasek Fairway, as well as constructing the wharf. 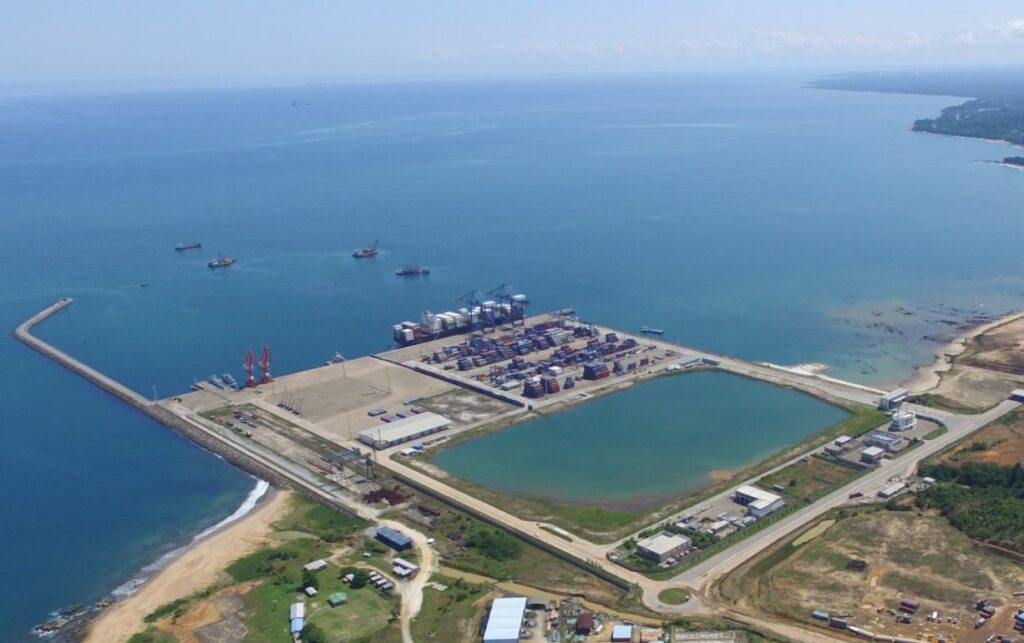