Exchange Club Park, located along the Intracoastal Waterway in north Pompano Beach, Florida, will be closed to the public during a maintenance dredging project that the City of Lighthouse Point is carrying out in some of its residential canals, according to the Point! Publishing latest announcement.

The dredging project is just getting underway and is anticipated to take about three months to complete.

The park will be used by Lighthouse Point as a temporary deposit site for the material dredged from the canals.

According to Point! Publishing, the material will be transferred from the dredging barges to the upland property at the park for temporary storage until it dries out.

Once the material dries out, it will weigh less and be cheaper to haul away by truck for permanent disposal.

“Pompano Beach anticipates using the park property for a canal dredging project that it expects to begin in the next fiscal year,” Point! said.

The dredging would take 6-8 months to complete. The city has a prioritized list of about 40 city canals that need to dredged.

The canals and the quantity of material to be dredged will be contingent on available funding. 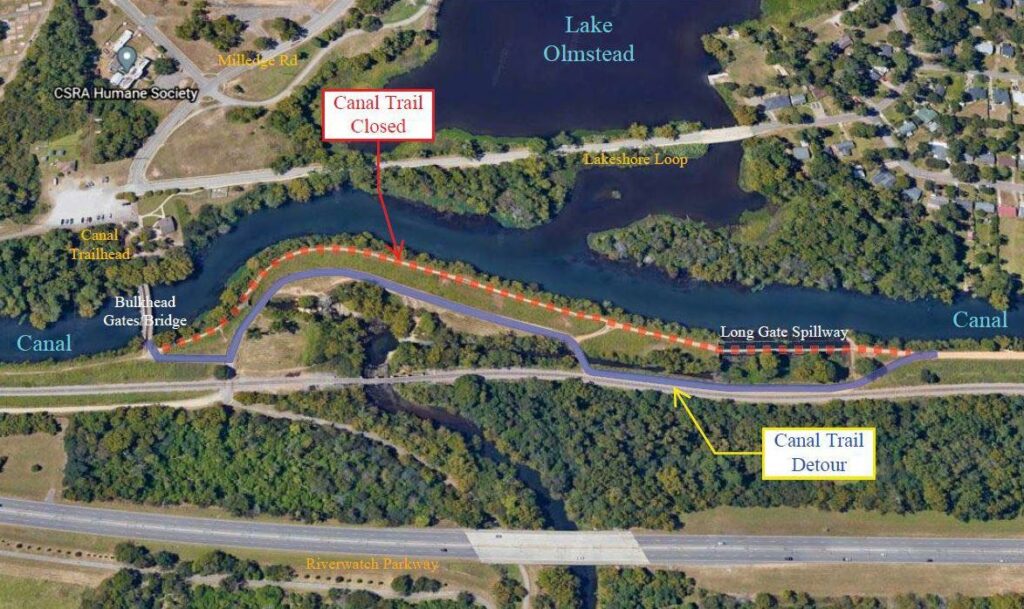