Bangladesh Water Development Board (BWDB) has officially kicked of the Padma River Dredging Program near Rajshahi City, with the main goal to bring back the waterway’s navigability.

“We will carry out the dredging works till next mid-June,” commented Golam Sarwar, Superintending Engineer of Dredger Operation Circle under BWDB.

BWDB Superintending Engineer, Aminul Haque Bhiyan, added that the dredging operations are being implemented with an estimated cost of $6.7 million.

Under the preliminary stage, a six-kilometer area of the river will be dredged, Bangladesh’s National News Agency BSS announced. Through the capital dredging scheme, navigability is expected to remain constant for eight to ten months. 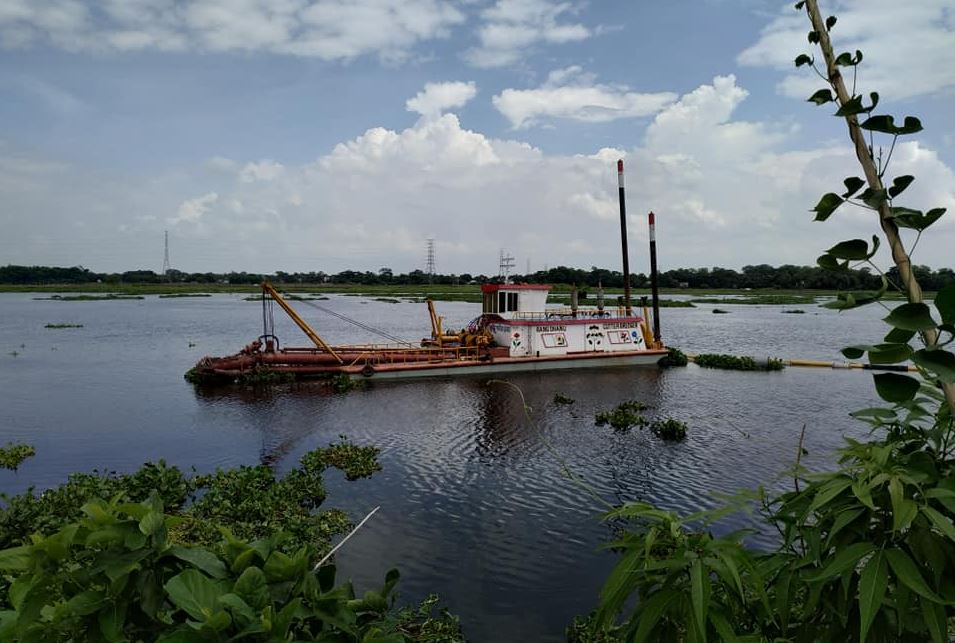