U.S. District Court Judge John A. Tunheim has modified the injunction to allow all requested construction to proceed on the FM Area Diversion Project.

The project is designed to protect the Fargo-Moorhead-West Fargo metro area during times of extreme flooding. The scheme is aimed to prevent catastrophic flooding with a few major components.

The ruling was made after motions requesting modifications to the September 2017 injunction were filed earlier this year by the Diversion Board of Authority.

The motions to modify the injunction were based on the 2018 permit issued for the project by the Minnesota Department of Natural Resources (DNR).

The Diversion Authority, the U.S. Army Corps of Engineers and the DNR filed briefs supporting building the project due to public safety benefits it can provide. The Richland/Wilkin JPA previously filed briefs opposing commencement of construction.

The Court ruled to allow the Diversion Authority and U.S. Army Corps of Engineers to: 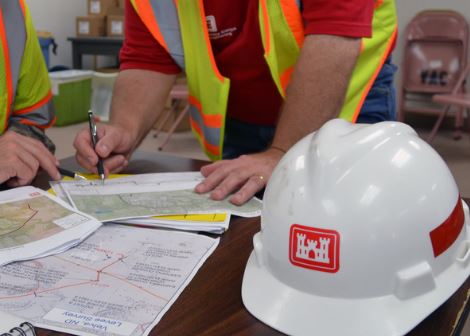