The U.S. Army Corps of Engineers, Buffalo District, has awarded a 1.5 million contract to conduct dredging in the federal navigation channel and harbor areas of Rochester Harbor, NY, during spring and early summer 2019.

The contract was awarded to Ryba Marine Construction Company, based in Cheboygan, Michigan on March 21, 2019.

The contractor is anticipated to begin work in late May to early June 2019 with dredging to be performed throughout the federal navigation channel, said USACE.

“The Port of Rochester is an important navigation channel that connects commercial and recreational boating activities from the Great Lakes to the Rochester community, helps drive tourism, and contributes to the local economy,” said New York Senator Kirsten Gillibrand. “Dredging is important to maintaining and improving Rochester Harbor’s infrastructure. This project will help ensure that ships and boats can continue to safely navigate the harbor, and I’m glad that this project is moving forward.”

This contract award will allow federal dredging to occur for the first time since the 2017 dredging was completed when a two-year, $1.7 million dredging project was completed in Rochester Harbor removing a total of 390,000 cubic yards of sediment material to allow for safer passage of commercial and recreational traffic.

Rochester Harbor is a receiving and shipping port on the Great Lakes supporting more than 83,000 tons transported annually. It generates $7.4 million in economic benefits. 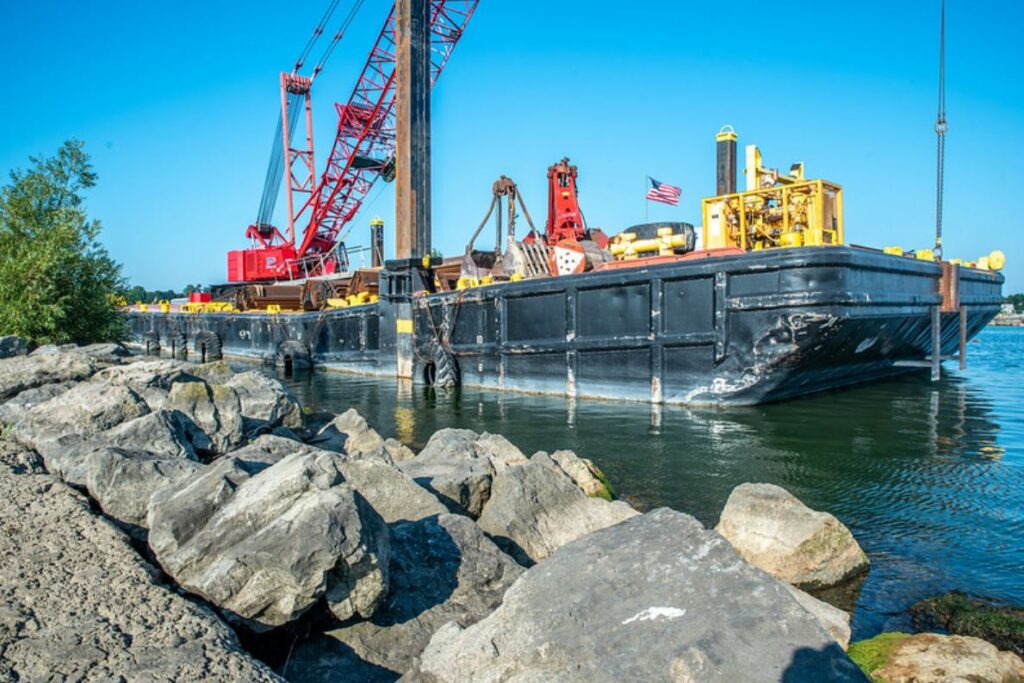