NQBP added that dredging will also be completed at Amrun on behalf of Rio Tinto.

According to the announcement, the dredging work will be underway until 17 July.

Dredge vessels TSHD Brisbane and Oranje will work within the Port of Weipa and Amrun over the next two weeks to complete the project, reported NQBP.

NQBP manages the annual maintenance dredging program at the Port of Weipa – a program that has run for more than 30 years.

As a result, this year’s dredging program will be longer in duration and will use two dredge vessels, the port officials said. 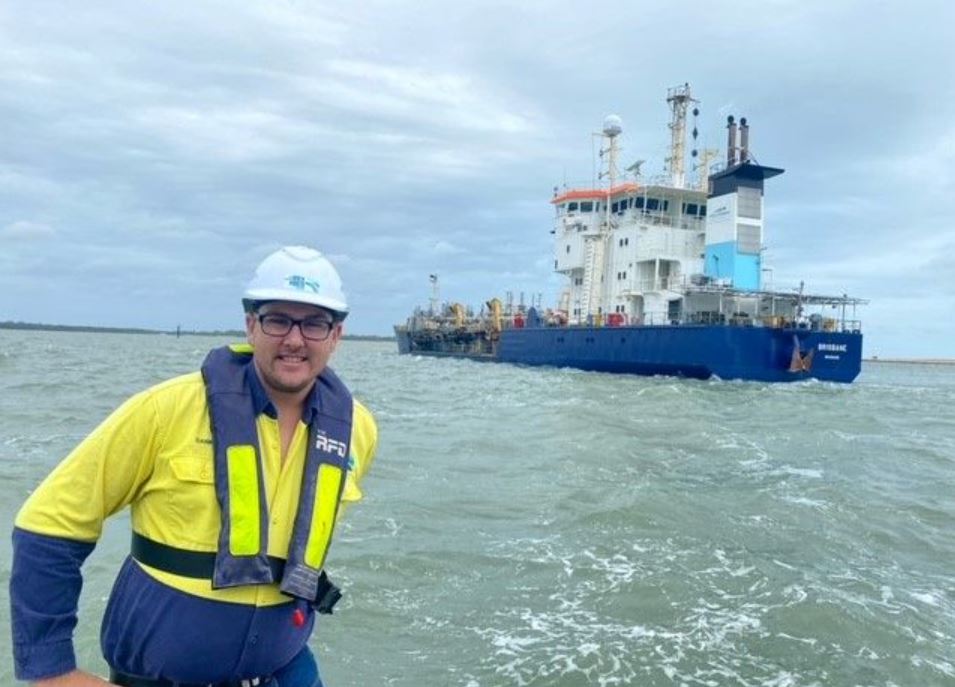