Maritime Constructions has just announced that they are nearing completion of the biggest capital dredging and reclamation project in the company’s history in Onslow, Western Australia.

Nearly a 1 million m³ of material has been dredged for the new entrance channel to the Beadon Creek marine facility with a large tract of land reclaimed near the Onslow airport.

“We will be installing 12 piled navigation aids shortly to define the new channel,” said Maritime Constructions in their announcement.

“Our new CSD500 cutter-suction dredge, the Pilbara Sawfish, and our highly skilled and dedicated team in Onslow, have performed exceptionally well under some challenging circumstances to deliver this regionally significant project that will service the industrious Pilbara region for years to come.”

Earlier this year, Maritime Constructions won the contract to carry out capital dredging works for the Onslow Marine Support Base Channel Dredging project, which included the modification and expansion of the Beadon Creek Harbor Approach Channel, Swing Basin and Berth Pocket. 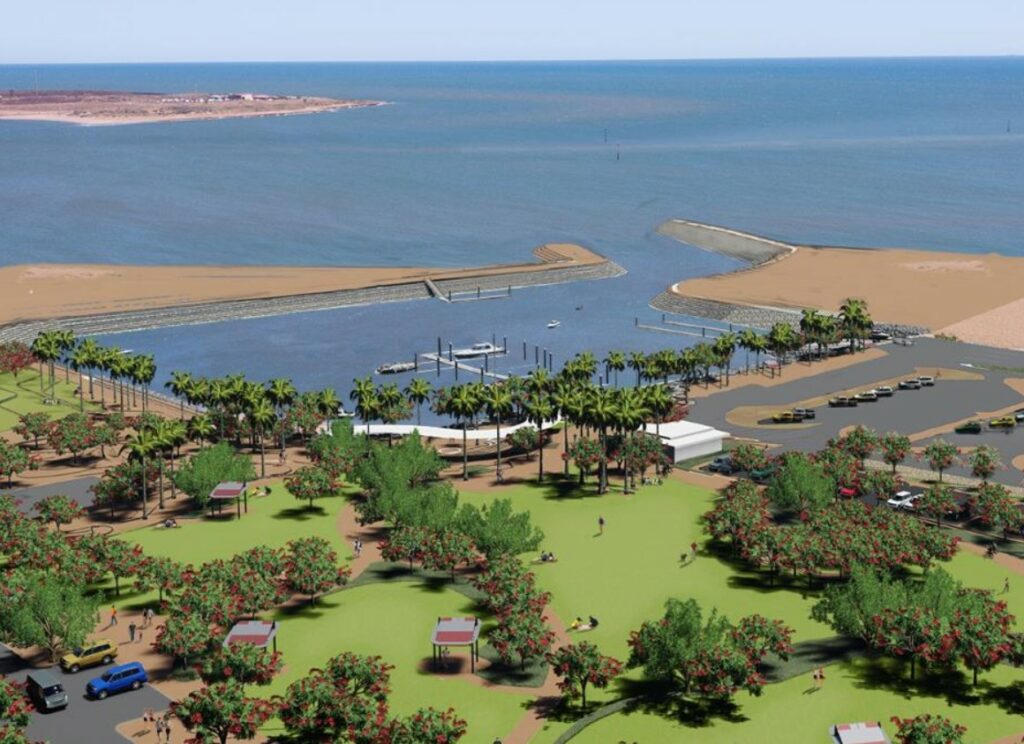