Colac Otway Shire Council has welcomed the State Government’s funding announcement of more than $1.35 million which will allow the dredging and other important upgrades of Apollo Bay Harbor.

“Council has been strongly advocating for funding for the Apollo Bay harbor and we are pleased to receive a commitment of $1,353,500 from the State Government which will cover the cost of dredging, repairing the slipway winch and preparing detailed designs for the repair of the breakwalls,” said Colac Otway Shire Mayor Jason Schram.

Mayor Schram added that the harbor dredging project will involve shifting around 60,000 cubic meters of sand which has accumulated over the last twenty years and massively reduced access and function of the harbor.

“Two-thirds of the harbor will be dredged to a depth of about 3.5 meters – a harbor depth that we haven’t had since the 1950s,” he said.

Colac Otway Shire Council agreed earlier this year to continue managing the Port of Apollo Bay, which provides a $43-million economic benefit to the community, for a further three years following a service review detailing risks and opportunities.

Dredging and other upgrades will have a significant flow-on effect in terms of increased accessibility for current harbor users, visitation from itinerant vessels, recreational yachts and demand from fishing vessels. 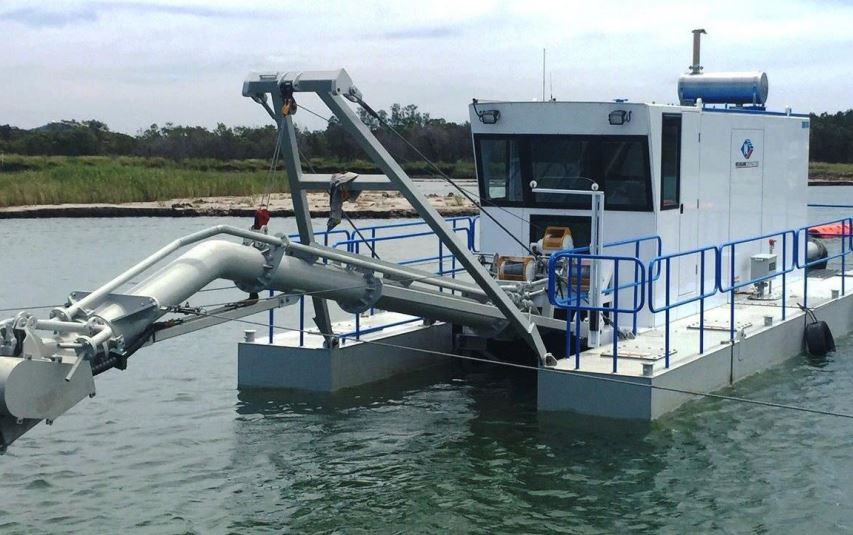