The project is a located in Savannah, Georgia (GA) on the border of Georgia and South Carolina (SC) in Chatham County.

Under the deal, awarded by the Army Corps’ Savannah District, the contractor will remove around 4 million cubic yards of dredged material from the Inner Harbor.

According to the Corps, the Inner Harbor channel project depth is 42 ft. MLLW and is 500 ft. wide to the upper end of Kings Island Turning Basin and is expected to undergo a deepening which will alter the project depth to 47 ft. MLLW.

USACE also added that all material dredged from the Savannah Inner Harbor is to be placed in upland confined disposal areas adjacent to the Savannah River, with DMCA 13A and DMCA 13B receiving the majority of the maintenance material.

Works under this contract are expected to be completed within the next twelve months. 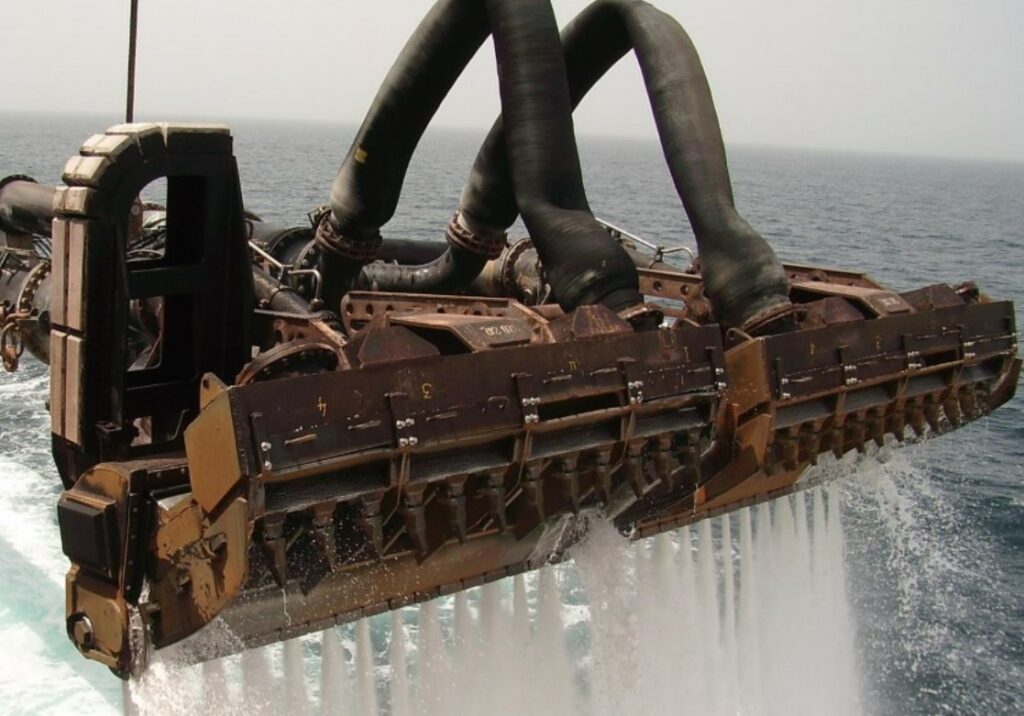